Alphabet reported a record profit for the second consecutive quarter. 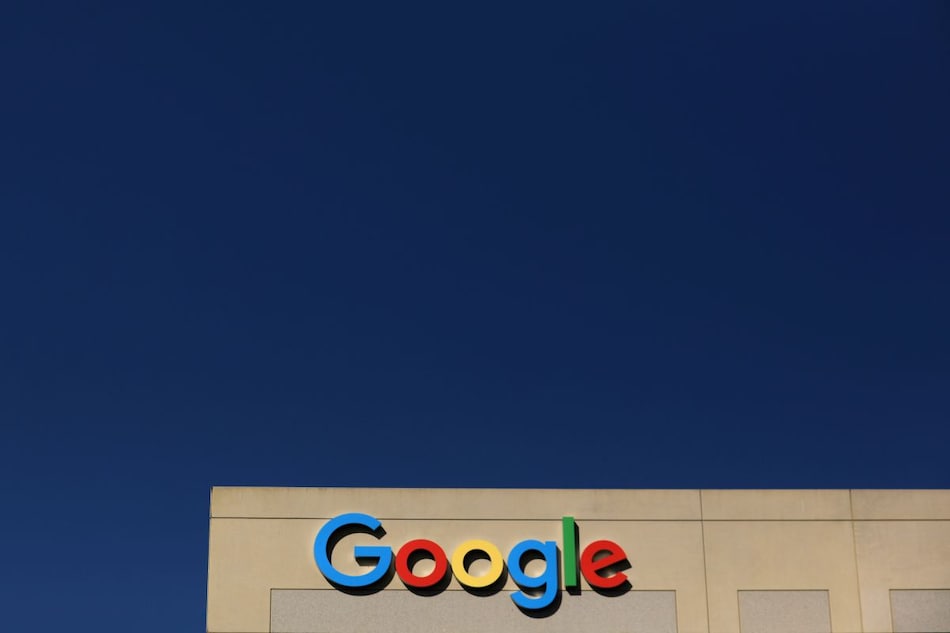 Google owner Alphabet reported record profit for the second consecutive quarter and a $50-billion (Rs. 3,72,780 crores) share buyback but warned a surge in usage and advertising sales during the pandemic may slow as people resume in-person activities.

Google advertisement sales jumped 32 percent in the first quarter compared with a year ago, above expectations of analysts tracked by Refinitiv. Cloud sales increased 45.7 percent, in line with estimates.

The results provided the first sign that Google services such as search and YouTube may hold on to gains made since lockdowns and other pandemic restrictions forced people to shop and communicate online over the last year.

About 17 percent of people in the United States, Alphabet's top region by revenue, were fully vaccinated against COVID-19 by the end of the first quarter. Activities including in-person dining resumed in big cities in March, and security screenings at US airports had their busiest day in a year.

But Alphabet Chief Financial Officer Ruth Porat told analysts on Tuesday, "it's too early to forecast the extent to which these changes in consumer behavior and advertising spend will endure."

Google Chief Business Officer Philipp Schindler and Porat declined to comment on whether Google had seen a recovery in spending by travel and other industries that were major customers before the pandemic.

Alphabet's overall quarterly sales rose 34 percent to $55.3 billion (roughly Rs. 4,12,040 crores), above analysts' estimate of 26 percent growth from a year ago and close to the $56.9 billion (roughly Rs. 4,23,960 crores) it reported in the fourth quarter. Revenue benefited by an unspecified amount from Google's acquisition of smartwatch maker Fitbit in January.

The high sales pushed operating margins up to 30 percent for the first time since incorporating as Alphabet in 2015 even as its costs began to pick up again for hiring, legal matters and building out new facilities. Alphabet in 2020 suffered its slowest sales growth in 11 years but posted record profit and boosted its cash hoard by $17 billion (roughly Rs. 1,26,640 crores) after slowing hiring and construction.

Schindler said retail, technology, and consumer product companies were among big search advertisers in the quarter.

Google Cloud, a distant rival to the cloud businesses of Amazon and Microsoft, narrowed its operating loss to 44 percent to $974 million (roughly Rs. 7,250 crores) in the first quarter. But Porat told analysts not to glean too much from the drop because one-time factors, including the depreciation, were at play.

Shares of Alphabet, 184th among companies in the S&P 500 index, have surged 80 percent in the last year. Shares of top rival Facebook, which had been up 62 percent during the last year entering Tuesday, rose 1.7 percent after hours.

Though several concerns about Google's long-term prospects have emerged in recent years, none have significantly affected sales.

Resolution likely remains years away in privacy and antitrust lawsuits against Google that could result in changes to its ad operations.

Discussions about changing US and European laws to impose new oversight on Google, Facebook, and other companies, especially regarding privacy and artificial intelligence, have lagged as legislators have been distracted by the pandemic.