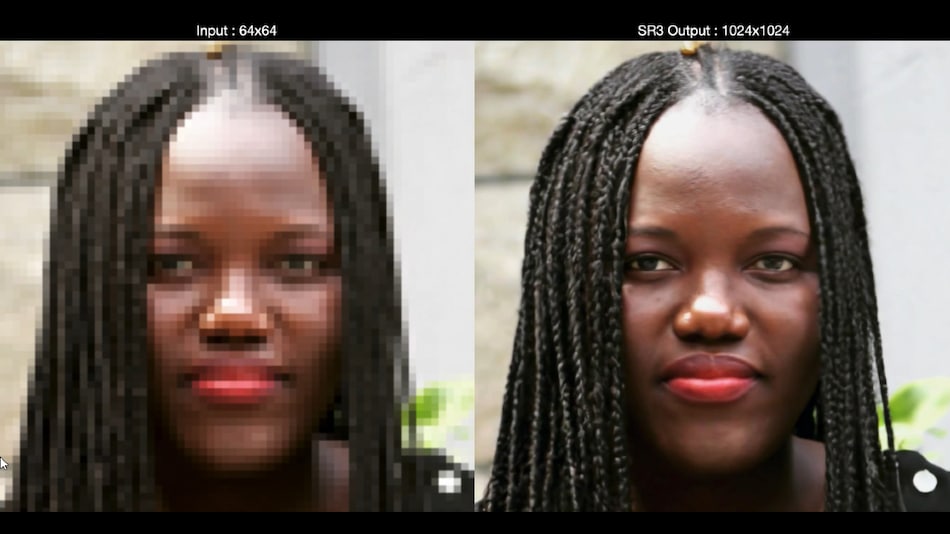 The CDM diffusion model is trained on ImageNet data to generate high-resolution natural images. Since ImageNet is a difficult, high-entropy dataset, Google built CDM as a cascade of multiple diffusion models. This cascade approach involves chaining together multiple generative models over several spatial resolutions. The chain includes one diffusion model that generates data at a low resolution followed by a sequence of SR3 super-resolution diffusion models that gradually increase the resolution of the generated image to the highest resolution. Google says it applies Gaussian noise and Gaussian blur to the low-resolution input image of each super-resolution model in the cascading pipeline. It calls this process as conditioning augmentation and it enables better and higher resolution sample quality for CDM.

With SR3 and CDM, Google says it has “pushed the performance of diffusion models to state-of-the-art on super-resolution and class-conditional ImageNet generation benchmarks.”