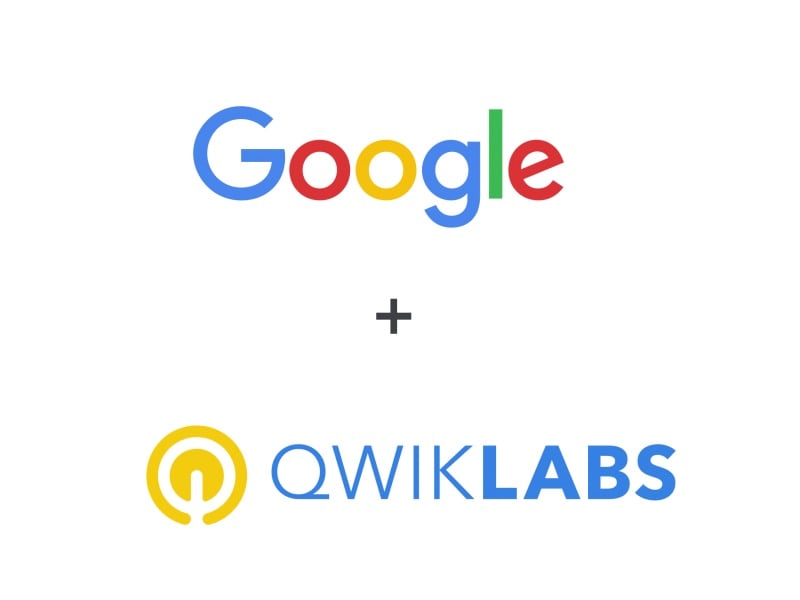 Google is on a spree to strengthen its cloud offerings after it combined its cloud and corporate software divisions under a single entity. This time around, Google has acquired yet another firm called Qwiklabs that deals in end-to-end cloud platform services and training on how to use them. The acquisition will provide a lab learning on Google's Cloud Platform, G Suite and other products for the developers. The acquisition deal amount has not been disclosed. Separately, it invested in AI research at the Montreal Institute for Learning Algorithms, and is also opening an AI research group at its Montreal office.

Qwiklabs, founded in 2012, has been into the cloud training business with Amazon Web Services also as its client. "It's been an incredible rocket ride, and joining Google gives us more fuel to power the continued journey to realize our vision," said the company in its blog post. The company also details that the existing customers and subscribers will continue to access the libraries with tutor-led sessions still running as before.

In other news, Google on Monday announced it has invested an amount of CAD $4.5 million (roughly $3.4 million or Rs. 23.2 crores) in the artificial intelligence research facilities at the Montreal Institute for Learning Algorithms (MILA). The investment will fund seven faculty members across a number of institutes in Montreal, and will "help tackle some of the biggest challenges in machine learning and AI, including applications in the realm of systems that can understand and generate natural language." Alongside, Google is also set to open a deep learning and AI research group at its Montreal office.