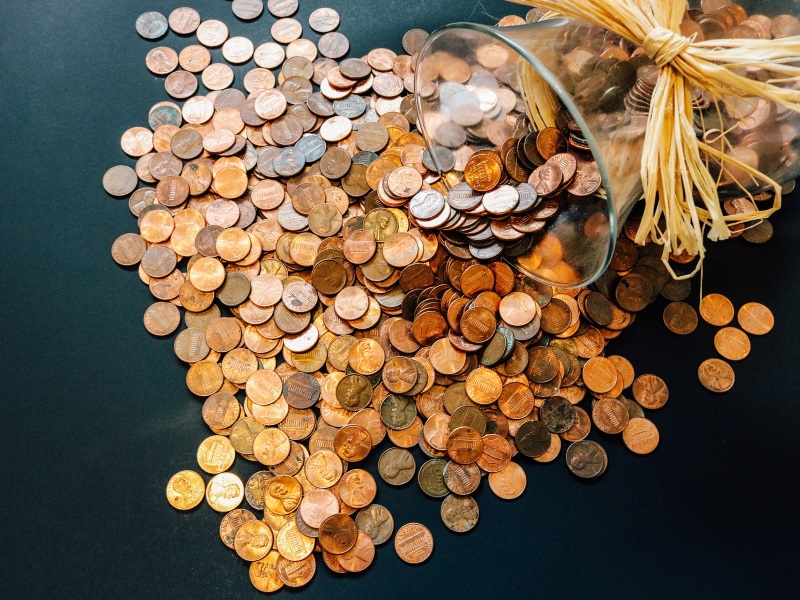 Goldman Sachs is developing a virtual currency system that aims to revolutionise securities transactions, according to a US patent application filed by the Wall Street investment bank.

The technology, named SETLcoin, would transform the securities "clearing" system, where an intermediary reconciles and alters terms between buyers and sellers of stocks, bonds, and other financial investments before money changes hands.

While today's high-speed technologies allow orders to be taken at a rapid-fire pace, clearing can still lengthen transactions by days, Goldman said in a November 19 filing to the US Patent & Trademark Office. That delay increases the risk the transaction will fail.

Big banks, eyeing opportunity in developing their own virtual currencies, have been experimenting with the Blockchain system that has been used to propel the Bitcoin virtual currency.

Supporters of Blockchain say it boosts transparency that enhances confidence in virtual currencies. They also say it is more efficient than the systems used to authenticate conventional transactions.

British bank Barclays, US giant Citigroup and Spain's Banco Santander are conducting separate tests on their own virtual currencies.

A consortium of other banks including HSBC and UBS are working with the startup R3 on a Blockchain project.