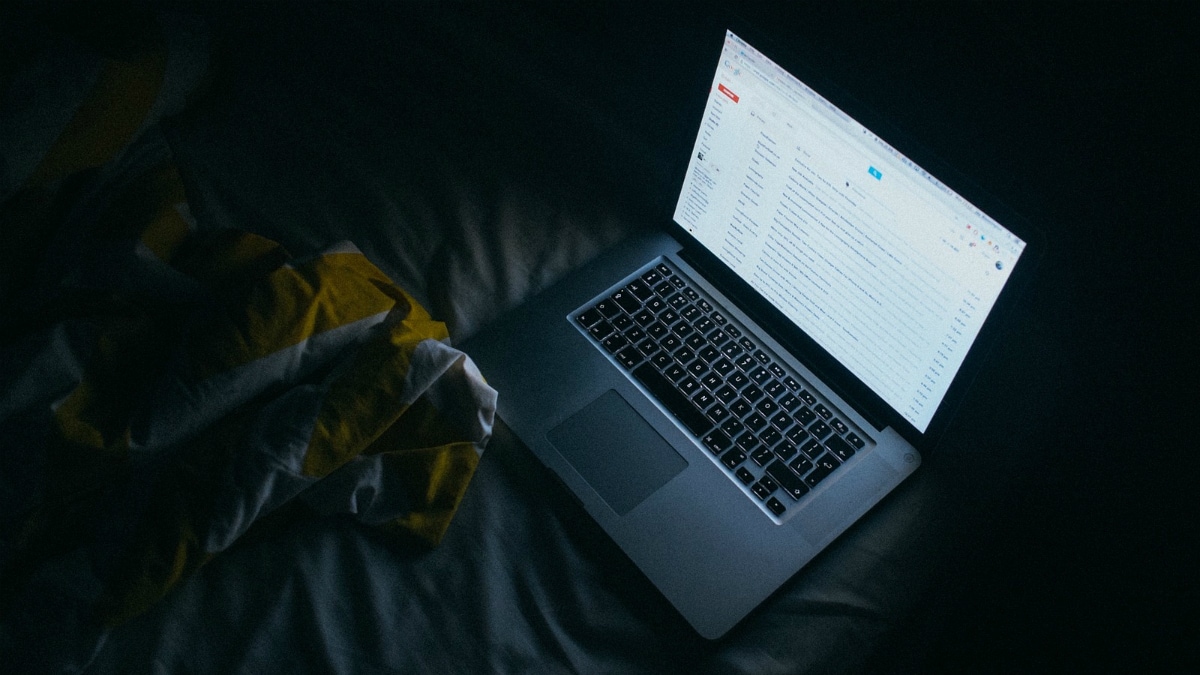 Gmail for Enterprise faced an outage on Friday

Google's enterprise Gmail for businesses suffered an outage on Friday but services were restored soon after.

Some users in India faced problems while refreshing, sending and receiving emails on the secure, private and ad-free email service.

"Gmail service has already been restored for some users, and we expect a resolution for all users within the next 1 hour. Please note this time frame is an estimate and may change," the company said in an email sent to users.

Apart from the enterprise Gmail edition, which is a part of Google's GSuite, it is not yet known if any other service by the Internet giant such as Google Drive or YouTube was affected by the disruption.

"We're investigating reports of an issue with Gmail. We will provide more information shortly. The affected users can access Gmail, but are seeing error messages, high latency, and/or other unexpected behaviours," the company said earlier in the day.

The last major outage that hit the Internet giant took place in June when services of YouTube, Snapchat, Gmail, Nest, Discord, and many other web services suffered in the US.

The primary cause of the blackout was said to be issues with Google's Cloud service that powers apps other than just Google's web services.