Global Losses Thanks to Cyber-Attacks Amount to $4 Billion in H1 2017: Trend Micro 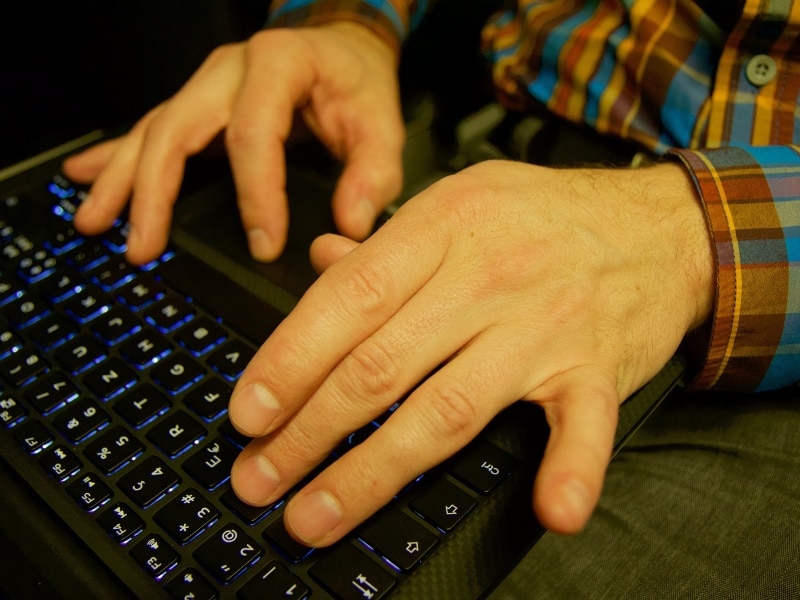 Global losses due to cyber-attacks, including cost of damage control and productivity loss, amounted to as much as $4 billion (roughly Rs. 25,886 crores) in the first half of 2017, a new report claimed on Thursday.

Trend Micro detected more than 82 million ransomware threats, along with more than 3,000 BEC attempts in the first half of the year, highlighting the importance of cyber-security investments.

"Major cyber-attacks against enterprises globally have continued to be a hot-button topic this year and this trend is likely to continue through the remainder of 2017," said Max Cheng, Chief Information Officer, Trend Micro, in a statement.

"Enterprises need to prioritise funds for effective security upfront, as the cost of a breach is frequently more than a company's budget can sustain," Cheng added.

In April and June, "WannaCry" and "Petya" ransomware attacks affected thousands of companies world-wide. In addition, BEC scams raised the total of global losses to $5.3 billion (roughly Rs. 34,304 crores), according to the Federal Bureau of Investigation (FBI).

The first half of the year also saw rise in IoT attacks and showed that industrial robots can be compromised, which could amount to massive financial damage and productivity loss, the report added.

There was also increased abuse of social media with the rise of cyber propaganda, spread of fake news and bad publicity, which can cause serious financial ramifications for businesses.