The notice pointed out three music videos as examples that were being copied and distributed without the authorisation of the record labels. 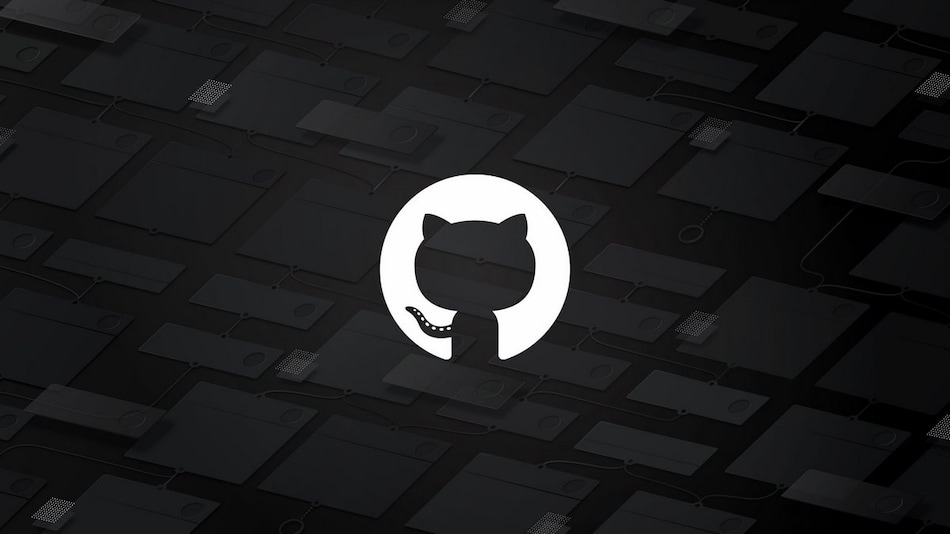 GitHub had launched its operations in India earlier this year

GitHub, a Microsoft-owned code hosting platform particularly used by developers, has taken down the source code of a popular YouTube video download tool citing a request from the Recording Industry Association of America (RIAA). Several YouTubers who were using YouTube-DL code extensively to download or archive their own videos have expressed their disapproval of the takedown and questioned its legality. The text of the RIAA request that now covers the code page of YouTube-DL on GitHub, says that the tool is “clearly meant to circumvent the technological protection measures used by authorised streaming services such as YouTube”.

The DMCA takedown request put up on the website also says that the tool is meant to “reproduce and distribute” music videos and sound recordings owned by RIAA member companies without their authorisation. The RIAA particularly pointed out three music videos as examples that, according to the association, were being copied and distributed without the authorisation of the record labels. Icona Pop song I Love It (featuring Charli XCX), owned by Warner Music Group and under YouTube Standard license which prohibits its reproduction beyond streaming on the platform, was being distributed, the notice said. It also said that that Tunnel Vision (Explicit) by Justin Timberlake, owned by Sony Music Group and under an additional age protection identifier, was being distributed and so was an M4A audio file of Taylor Swift's Shake it Off.

The possible misuse of such a tool for piracy is hard to refute, but people using the tool for other purposes such as downloading or archiving pointed out that any Internet browser could be used to open YouTube and download videos through developer tools and should be subjected to the same scrutiny. GitHub has not issued yet any statement on the matter.

GitHub had launched its operations in India earlier this year. The California-based company had said that it plans to build an India team across all its functions including community, engineering, sales, support, marketing, and services.