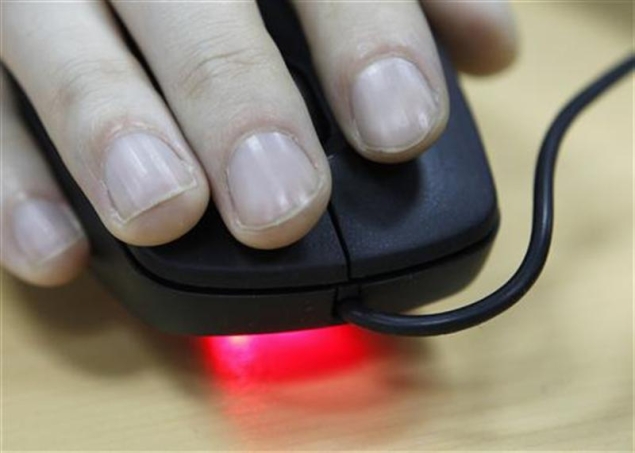 Startup Village, the first public-private partnership model incubator in India, jointly promoted by the Central Government's Department of Science and Technology and Technopark, the country's largest IT park, has become the first place in the country to get an Internet connection capable of reaching Gigabit (1000Mbps) speeds, according to various media reports.

"The new connectivity comes as a milestone in our efforts to ensure the most conducive atmosphere of growth for the increasing number of incubatees. World-class infrastructure facilities will prompt the young companies to perform and meet the global competition," said Startup Village CEO Sijo George Kuvilla.

"Startup Village aims to build the elements of a world class tech ecosystem to realise the dream of a Silicon Coast in India. The vision at this grandiose scale is driven by one of India's most successful IT entrepreneurs, Kris Gopalakrishnan, co-founder of Infosys and powered by Dept of Science and Technology, Government of India. The Startup Village at Kochi is the first location of this national pilot, which would be replicated to other parts of India in the coming months," he said.

Sanjay Vijayakumar, chairman of Startup Village, said that in an Internet world one needs to execute projects at Internet speed. "Our vision is to create a world class technology product startup ecosystem in India. We will do this by creating an enabling ecosystem to support 1,000 startups over the next 10 years."

"Blackberry, IBM, Oracle, KPMG and ICICI have already joined and we are looking to close another 25 partnerships in the next 12 months. These zones are necessary to create a world class technology startup ecosystem," Kuruvilla added.

(With inputs from IANS)