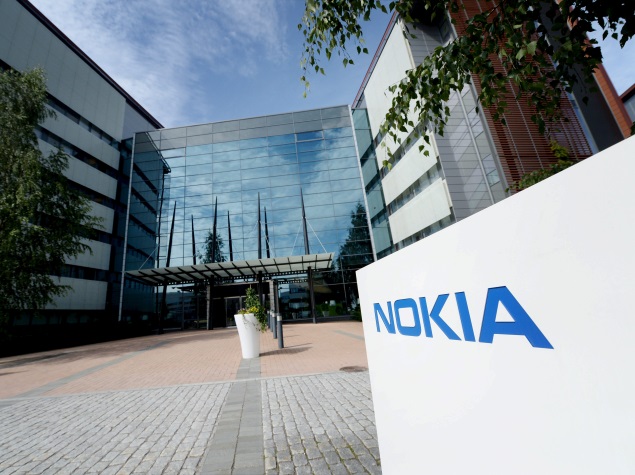 A consortium of German premium carmakers has agreed to buy Nokia's mapping business Here for EUR 2.5 billion (roughly Rs. 17,523 crores), in a push to extend the reach of automakers into digital services for connected cars.

The three automaker partners - Daimler BMW and Volkswagen's premium division Audi - will each hold an equal stake in Here and none of them seeks to acquire a majority interest, they said in a joint statement.

The Finnish network equipment maker said the transaction has an enterprise value of EUR 2.8 billion, which includes the assumption of nearly 300 million euros in Here liabilities. The deal is expected to close in the first quarter of 2016.

"For the automotive industry this is the basis for new assistance systems and ultimately fully autonomous driving," the buyers said in a joint statement.

Nokia said it expects to book a gain on the sale, including cumulative foreign exchange translation differences, worth around EUR 1 billion.

The Finnish company is shedding the maps business to help it focus on integrating its 15.6 billion-euro purchase of Alcatel-Lucent, a deal that will create the world's second largest network equipment maker.

Nokia built its mapping and location business on the back of an $8.1 billion (roughly Rs. 51,801 crores) acquisition in 2008 of US-based Navteq, a maker of geographic information systems used in the automotive industry. It was Nokia's largest deal ever, prior to the planned Alcatel-Lucent merger.

Intelligent mapping systems are the basis on which self-driving cars linked to wireless networks can perform intelligent functions such as recalculating a route if data about a traffic jam or an accident is transmitted to the car.

In the future, such mapping systems will have a role to play in collision detection and other features of self-driving cars.