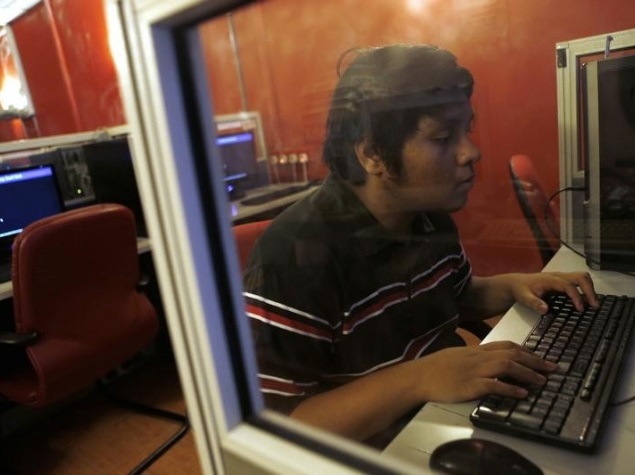 The future of an open Internet faces threats from government crackdowns, and "balkanization" resulting from growing concerns over broad electronic surveillance, a survey of experts showed Thursday.

The Pew Research Center said a majority of experts and others in the opt-in survey were generally optimistic about Internet freedom but that a significant number expressed concerns.

"The experts in this survey noted a broad global trend toward regulation of the Internet by regimes that have faced protests and stepped up surveillance of Internet users," Pew said in its report.

"They pointed out that nations such as Egypt, Pakistan, and Turkey have blocked Internet access to control information flows when they perceived content as a threat to the current regime. China is known for its 'Great Firewall,' seen as Internet censorship by most outsiders, including those in this canvassing."

Pew said 35 percent in the survey agreed with the statement that by 2025 "there be significant changes for the worse and hindrances to the ways in which people get and share content online."

The remaining 65 percent of those in the survey were optimistic that the Internet would avoid these issues, but some of these added comments suggesting they were not entirely confident.

The report is not based on a random poll, but instead an opt-in survey of people deemed experts or affiliated with certain organizations, taken between November 2013 and January 2014.

"While the majority of the survey respondents remain optimistic about the Internet's long-term future, they also have concerns about the turf wars emerging as these technologies mature," said Janna Anderson of Elon University and a co-author of the report.

"Many experts worry that, if ignored, these problems could change the fundamental nature of this crucial information system."

Those surveyed were affiliated with a variety of Internet-related organizations such Yahoo, Intel, IBM, the Oxford Internet Institute, and universities including Princeton, Yale, Brown, Georgetown, Carnegie-Mellon and others.

Some chose to remain anonymous while others offered comments on the record.

Among the issues driving changes in the Internet, the respondents said, were Edward Snowden's revelations about National Security Agency (NSA) surveillance, and widespread data breaches like the one affecting millions of customers of retailer Target.

Danah Boyd, a research scientist for Microsoft, noted that "because of governance issues (and the international implications of the NSA reveals), data sharing will get geographically fragmented in challenging ways. The next few years are going to be about control."

Jillian York of the Electronic Frontier Foundation, said that "censorship still poses a major threat to communications worldwide. More than one-third of those who access the Internet are accessing a censored version of it and that number continues to grow."

But Vint Cerf, Google vice president and co-inventor of the Internet protocol, was more optimistic.

"The Internet will become far more accessible than it is today -- governments and corporations are finally figuring out how important adaptability is," he wrote.

"AI (artificial intelligence) and natural language processing may well make the Internet far more useful than it is today."