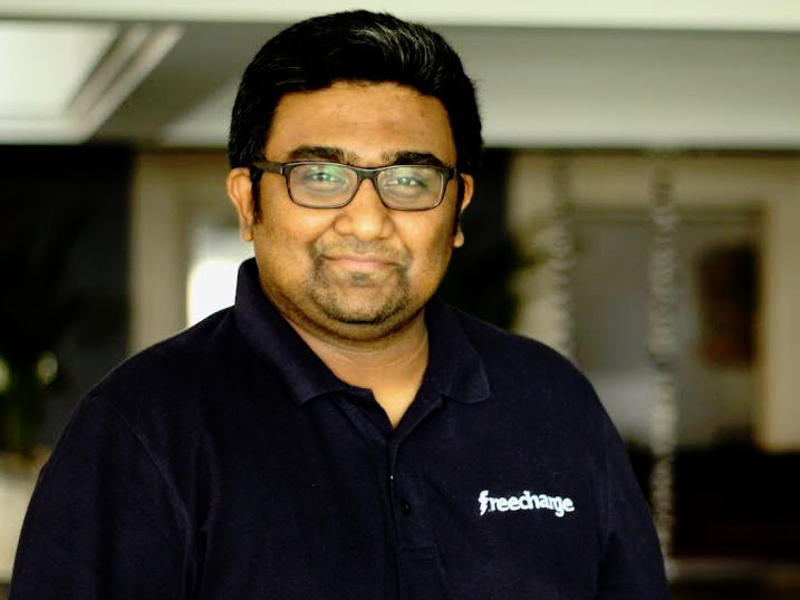 The move was necessitated following Nishant Rao's move to join Freshdesk as the global Chief Operating Officer from LinkedIn, Internet and Mobile Association of India (IAMAI) said in a statement.

In April last year, FreeCharge was acquired by e-commerce firm Snapdeal. Post the acquisition, FreeCharge continues to be an independent entity under Shah's leadership.

Vinodh Bhat, co-founder, President and Chief Strategy Officer at Saavn, will continue as the Vice-Chairman of IAMAI.

Established in 2004, IAMAI comprises of mobile content and services, online publishing, mobile and online advertising, ecommerce and digital payments players, among others.