In its 2015 manifesto, the AAP had promised to make Wi-Fi freely available in public spaces across Delhi. 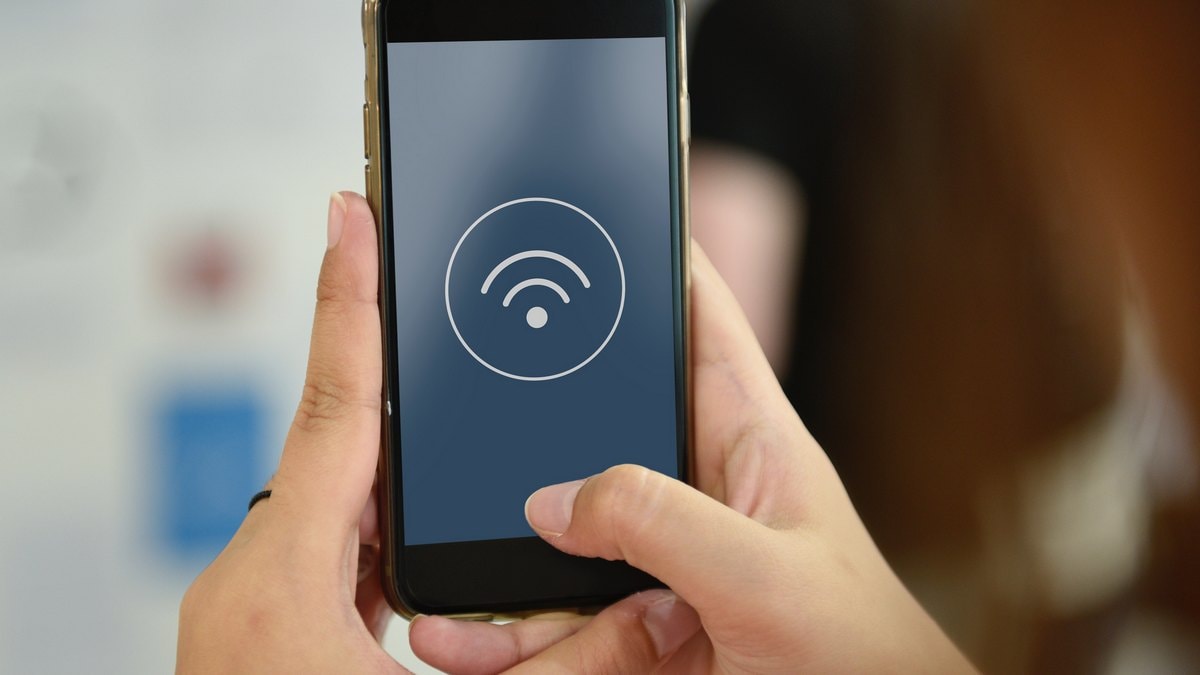 With the Arvind Kejriwal government about to complete its tenure, the people of Delhi continue to wait for free Wi-Fi internet access across the national capital with the AAP's promised project still in the pipeline.

The Aam Aadmi Party's flagship project, after missing a number of deadlines, is expected to start later this year, around the same time the Assembly polls are expected to be announced.

According to the government documents, the deadline for commissioning of Wi-Fi hotspots across the city is now September 2020 and the tenders for the project are likely to be awarded by December.

In its 2015 manifesto, the AAP had promised to make Wi-Fi freely available in public spaces across Delhi.

"Citywide Wi-Fi can help in bridging the digital divide. It will also provide an impetus to education, entrepreneurship, business, employment, and also tie in with women's safety initiatives," the manifesto said.

The party, which was also in power for 49 days in 2013-14, said in the 2015 manifesto that internet and telecom companies have been approached and a high-level feasibility study has been done in consultation with them. The AAP came back to power with a landslide victory in February 2015.

While presenting the Budget for 2015-16, Delhi Finance Minister Manish Sisodia had termed Wi-Fi as a major initiative in making Delhi a technologically advanced city.

"It has been identified in our interactions with the youth, traders, students, housewives and farmers in the rural areas, that Wi-Fi is a fundamental necessity. In the run-up to the elections, we had promised the availability of free Wi-Fi to the citizens of Delhi.

"The initiatives on this front began as soon as we assumed office. There have been many substantial rounds of discussion and consultations with area experts and many models have been thoroughly analysed. In the first phase, free Wi-Fi services shall be launched in all colleges and rural areas. For this, a budget provision of Rs. 50 crore is proposed in 2015-16," Sisodia said.

Next year, while presenting the city's Budget for 2016-17, Sisodia again mentioned the project saying the government is exploring the implementation of wireless internet access (Wi-Fi) in public locations.

"Different technical, financial and organisational models are being piloted... Based on experiences and learnings from these, the government will structure the best quality Wi-Fi to consumers and at the least cost to the exchequer," he said.

There was no mention of the Wi-Fi project in the Budgets for 2017-18 and 2018-19, however, in the Outcome Budget for 2017-18, the government said the Information Technology Department is in process of issuing the request for proposals (RFP) for feasibility study and had set March 2018 as the expected date for commissioning of Wi-Fi hotspots at pilot stage. However, the deadline was again missed.

Again in the Outcome Budget 2018-19, while the government said the expected date for issue of the RFP was June 2018, it said March 2019 was the target for the launch of the pilot project. It was also mentioned that the work was entrusted to PWD from the IT Department.

The Outcome Budget 2018-19 said that in March 2018, the PWD intimated that it "shall not be able to execute this work due to non-availability of sufficient staff and no expertise in this field."

In the current Budget for 2019-20, Sisodia said after studying various models, "we are prepared to start this service for the residents of Delhi next year" and kept Rs 150 crore for the project.

For providing free internet in the city, the government has a plan of installing 10,000 Wi-Fi hotspots across the national capital. The Wi-Fi will have a speed of 4 Mbps with 45 GB data limit per month.