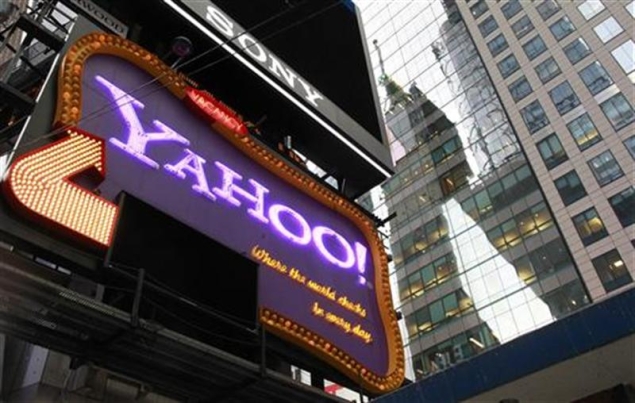 The French government has defended its veto over Yahoo Inc.'s attempted takeover of video sharing website Dailymotion, even as the move draws jeers for discouraging much needed foreign investment.

Yahoo this week abandoned plans to take a 75 percent stake in Dailymotion, a deal sought by the managements of both companies, after the government blocked it.

In an interview, Arnaud Montebourg, the minister for industrial renewal, said Thursday that the government's ownership stake in Dailymotion's parent company, France Telecom, gave it the right to overrule a deal if it deemed it unfair.

"We are a shareholder in France Telecom so it's natural that we bring up" questions of the company's strategy, Montebourg told The Associated Press.

Montebourg also rejected accusations that the deal's collapse signaled France was pulling in the welcome mat to foreign investors. Montebourg said Yahoo was "welcome" as long as it accepted a 50-50 split with France Telecom.

France Telecom says it will continue searching for "a solid strategic partner outside Europe" and declined to comment on specifics surrounding the breakdown of talks with Yahoo or Montebourg's reaction.

French governments of all political stripes have a long history of intervening in the affairs of private companies in which it owns stakes, such as Airbus parent EADS, carmaker Renault, and Air France.

While France's strategic interest in a website used for sharing funny cat videos and the like may not be obvious, Montebourg insisted it was in the state's interest to keep Dailymotion from falling into foreign hands.

"Across the European Union governments are sensitive to online content businesses," the minister said to explain France's interest in keeping a hand in Dailymotion.

"I told the boss of Yahoo that to guarantee balance we wanted a 50-50 split" between Yahoo and France Telecom. "We want to respect the company's identity and for its development to be win-win."