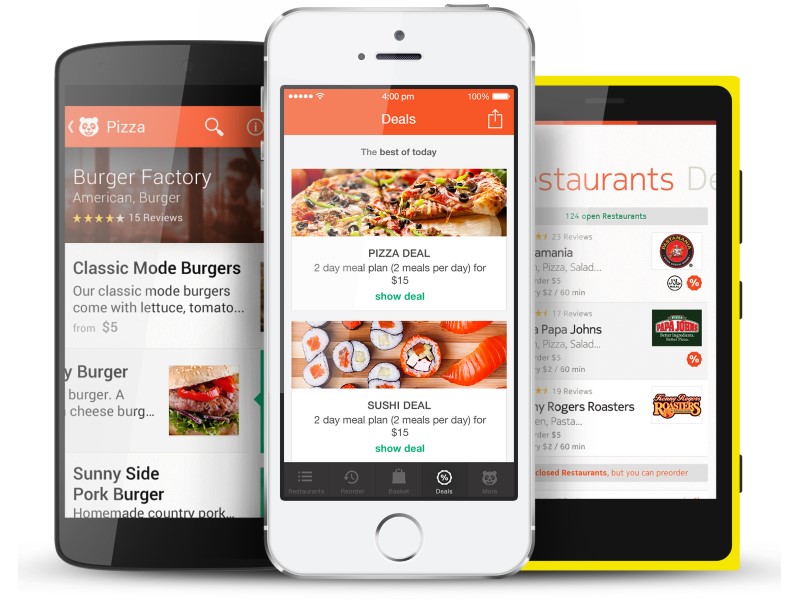 Online food ordering platform Foodpanda, which was under fire for laying off over 300 employees earlier this year, has implemented a near complete automation of its order flow to become more operationally efficient with lower staff levels, a top company executive said.

"The last six to eight months, we have worked on near 100 percent automation of order flows to ensure operational efficiency to meet our target of becoming profitable in the next three years," Foodpanda CEO Saurabh Kocchar told PTI.

The Rocket Internet-backed company has over 2,000 employees in India, and is working on optimising its resources.

"It is imperative to make systems quick and responsive internally, as we have to work with several external challenges.

"We serve about 40 percent of our orders through our internal fleet, and the rest is through the restaurants who partner us," he said.

Active in over 200 cities in India, the company is not planning to expand to more locations but will focus on improving its existing offering.

"We have partnered over 12,000 restaurants in over 200 Indian cities, and will look at making these more efficient this year," he said.

In 2015, Pisces eServices, the promoter of Foodpanda India, had reported losses of Rs. 36 crores on the back of revenues of Rs. 5 crores.

The company is working on a commission model, which stands between 10-25 percent on each order, and "in certain cases, 35 percent", focussing on delivery times, Kochhar said.

It has recently launched a service to ensure delivery within 45 minutes which will be available in Delhi, Pune, Hyderabad, Mumbai and Bengaluru.

The industry is still nascent, with less than 1 percent of food orders being generated online, and is growing at a very fast clip despite several starting hurdles, he observed.

Foodpanda has raised over $300 million (roughly Rs. 2,021 crores) since its launch in 2012 and counts Rocket Internet, Goldman Sachs, Phenomenon Ventures and Falcon Edge, among others, as its investors.

Kochhar said the company is "sufficiently funded" at present.