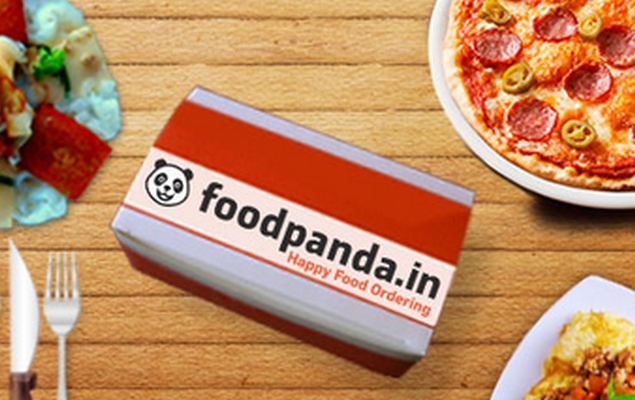 Rocket Internet-backed Foodpanda has just announced the acquisition of its biggest Indian competitor, Just Eat. This comes just a few months after it acquired competing portal TastyKhana in November.

Rocket Internet, whose portfolio of portals in India includes Jabong and Fabfurnish issued a press release on Friday which included the details of this acquisition. Both companies have confirmed that deal, but not specified the amount of money spent on the acquisition.

Rohit Chadda, Co-founder and Managing Director Foodpanda India tells us that all the brands acquired by Foodpanda will continue here. "We were always the number one brand but the other brands have their strengths, and we will leverage them," says Chadda. "We will maintain all three brands," he adds. "There are some regions like Bangalore where Just Eat is very strong, and it will be good to keep the brand going."

Just Eat was first launched as Hungry Bangalore, but changed to Just Eat in 2011 when it was acquired by the international brand which competes with Foodpanda around the world. The company received a minority holding in Foodpanda.in as a part of the deal, and the management will be kept on as well. "Both Just Eat and TastyKhana will continue as they have been so far," assures Chadda.

Ritesh Dwivedy, CEO Just Eat India gave us the following statement on email: "Foodpanda has built a great company in India and around the globe, and we are very excited to partner with them going forward. We believe that we can combined bring an even better service to our customers in India."

"This acquisition is something that we felt was needed now," says Chadda. "We always want to be number one in all the markets we are in, and the acquisition of TastyKhana gave us that boost. With the acquisition of Just Eat, we are now the only national food delivery network, and we will focus on innovation now."

Taken together, Foodpanda, Just Eat and TastyKhana are present in over 200 cities in India, and partner with over 2,000 restaurants. All three will continue to grow independently for now, though Chadda promises that there are "big plans" which he will be able to talk about in the near future.