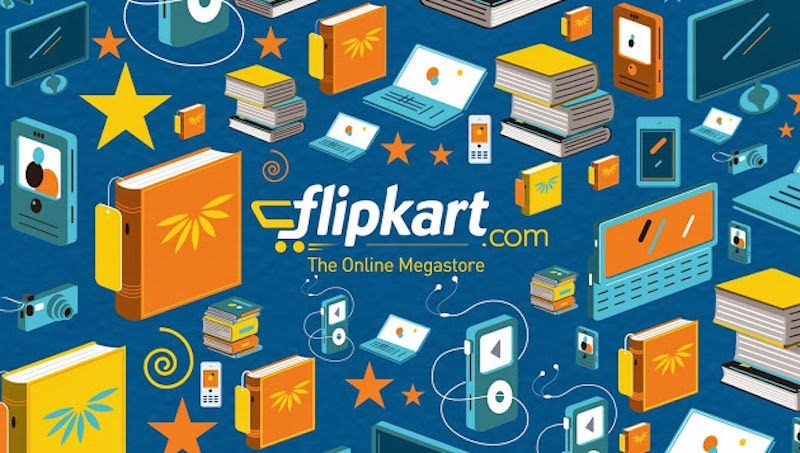 Investing firm Morgan Stanley has reportedly marked down its shares in Flipkart for the second time this year. The firm has reportedly slashed Flipkart’s valuation by 38 percent in the latest round, following a 27 percent markdown in February.

"Mutual fund mark-to-market is a purely theoretical exercise and is not based on any real transactions," a Flipkart spokesperson stated, responding to the markdown. "We are seeing a strong traction in our business momentum and operating performance. We continue to be focused on innovating for the customer, growing the market and executing on our long term growth agenda."

What is a markdown?
In very simple terms, a markdown means that the value of the stock goes down. When a fund like Morgan Stanley downgrades the value of the stock it holds, it’s basically saying that the stock it holds is worth a certain amount. For companies like Flipkart, which are not publicly traded, this is important as it can serve as guidance to investors about the value of the company, or how much their investment should be worth. However, in actual terms, the company loses no money from a markdown. Flipkart’s earlier downgrade was actually part of a larger reappraisal by Morgan Stanley of tech stocks, which also saw companies like Dropbox and Palantir drop in value.

Funds will regularly mark up (or down) stocks based on a number of criteria, to help shape their portfolios. While this is a useful indicative measure, it isn’t the “actual” value of a company, or the money it’s earning. The value will be determined by the next round of funding – however, the numerous markdowns that Flipkart has received this year hints at fears in the financial community, which will very likely affect its overall chances of raising a large amount when it’s looking to raise funds next.

Flipkart in 2016
Flipkart has been at the receiving end of markdowns several times this year – and former CEO Sachin Bansal described valuation markdowns as opinions that don’t matter. Later in the year, he said that he stepped down from the CEO’s post due to poor performance, though it’s hard to say if it was connected to the markdowns in any way.

Flipkart has also seen large scale layoffs this year, and even got into a standoff with IIM-Ahmedabad over delayed hiring of campus recruits. In short order, it’s gone from being the most desirable employers in India, to being considered a risky prospect by some.

Flipkart’s markdowns
This year, Flipkart has received markdowns from a number of mutual funds, including the Vanguard Group, Valic, Fidelity, and T. Rowe Price, apart from Morgan Stanley. Earlier in November, Valic marked down its investment by 11.3 percent, and Fidelity by 3.2 percent. Earlier, T. Rowe Price had lowered the value of the stock it owns while Vanguard lowered its valuation by 25 percent.