Flipkart Said to Raise $1 Billion and Seek a Billion More 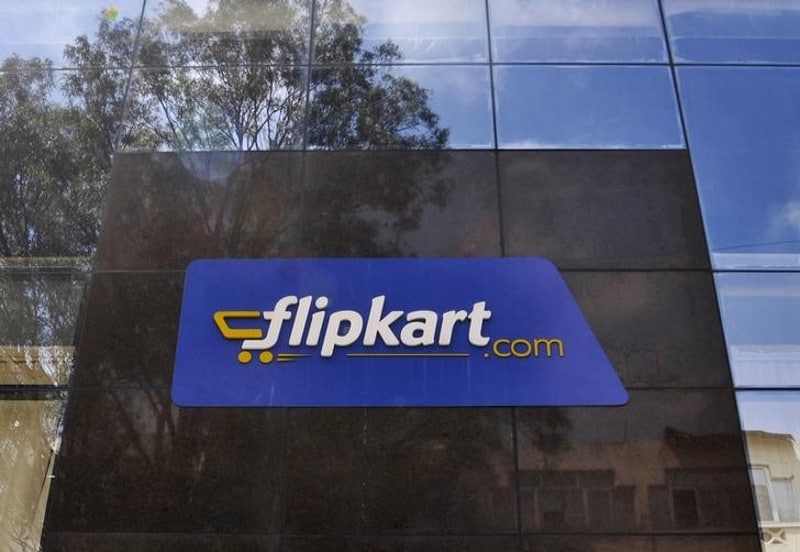 Flipkart Online Services Pvt has completed a $1 billion (roughly Rs. 6,537 crores) fundraising and aims to raise as much as $1 billion more over the next few months, according to people familiar with the matter, giving India's largest e-commerce company capital to battle back against rising competition.

Flipkart secured its latest funding on Friday at a valuation of about $10 billion (roughly Rs. 65,377 crores), said the people, asking not to be named because the matter is private. Backers in this round so far included Microsoft Corp., eBay Inc. and Tencent Holdings Ltd., but the valuation was a decline from Flipkart's $15.5 billion (roughly Rs. 1,01,295 crores) in 2015. The company said it doesn't comment on "market speculations" as a matter of policy.

The 10-year-old startup is fighting for its life against Amazon.com Inc. and other rivals looking for a piece of the fast-growing India market. Earlier this year, New York's Tiger Global Management installed its own Kalyan Krishnamurthy as chief executive officer to replace one of the company's founders.

The latest fundraising shows investors believe Flipkart has a good chance of beating back the competition, despite a current dismal environment for capital-raising and the startup's own internal ructions.

Last summer, with Flipkart losing ground to Amazon, Tiger sent in Krishnamurthy to turn around the company. Its co-founders stood aside as the former eBay executive took control of its biggest sale season, fired senior managers and set tough traffic and sales targets. He was named CEO after Flipkart narrowly outsold Amazon during the critical year-end shopping rush - becoming the company's third chief in the span of a year.

"That Flipkart will get funded was never in doubt. The valuation of $10 billion is nothing to worry about, the funding environment is rather slow globally," said Satish Meena, Delhi-based senior forecast analyst at Forrester Research.

The fight however may just be getting started. Amazon, determined to get it right in India after being vanquished in China, has pledged to spend $5 billion on its India operations over the next few years. Paytm E-commerce Pvt, backed by Alibaba Group Holding Ltd. - the company that defeated eBay and Amazon in China - has joined the race. Alibaba also backs Snapdeal.com, Flipkart's biggest homegrown competitor.

In response, Flipkart's spending heavily on promotions and offering discounts in an effort that's costing it millions of dollars a month. Flipkart will have to persuade investors to inject still more capital if it's to counter its deep-pocketed rivals.

India however is going through its own version of a dot-com bust. Hundreds of Indian internet startups are losing money, cutting jobs and reducing valuations in exchange for fresh financing. One Bangalore-based firm even put together the Deadpool list, a catalog of dead or dying startups similar to the F**ked Company website created in the aftermath of the US Internet bubble.

"The new funds put Flipkart in a strong position and this year's going to be a direct face-off between Amazon and Flipkart," Meena said. "Paytm is still trying to build itself up to scale."