Flipkart Says No to Airtel Zero After Net Neutrality Protests 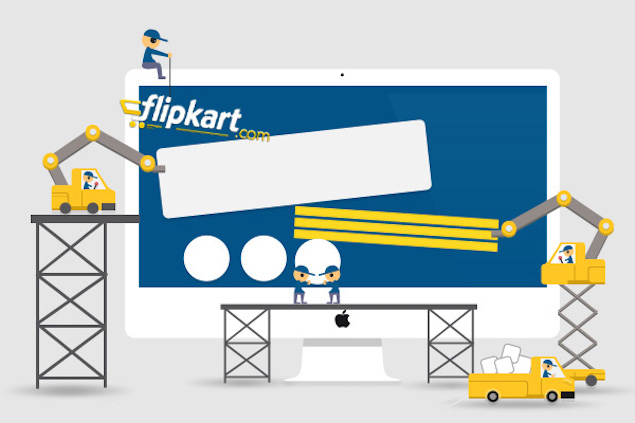 Amidst controversy about net neutrality, Flipkart has backed off from zero-rating plans with Airtel with a promise to commit to the cause of net neutrality in India, the company announced in an emailed statement on Tuesday.

Last week, Airtel drew a lot of ire from customers in India when it announced Airtel Zero, a platform that would allow app makers to pay for data accessed by their users. This was seen as a violation of net neutrality and provoked a strong response from customers.

Airtel has defended its plan and promised that it would not introduce other traffic management measures such as slow lanes of access but most customers were not convinced.

While many companies such as Zomato spoke out against Airtel Zero, Flipkart was rumoured to be one of the first partners on the platform, and Flipkart co-founder and CEO Sachin Bansal tweeted that zero-rated apps don't go against net neutrality, and are good for the consumers.

This led to a wave of consumer backlash against Flipkart, with users giving its apps 1-star ratings.

In the face of this backlash, Flipkart has also changed its stance. After doggedly defending its plans on Twitter, the company has now issued an email statement confirming that it is not going to partner with Airtel Zero any more, and that it is committing to the cause of net neutrality in India. You can see the full statement from Flipkart below:

"We at Flipkart have always strongly believed in the concept of net neutrality, for we exist because of the Internet. Over the past few days, there has been a great amount of debate, both internally and externally, on the topic of zero rating, and we have a deeper understanding of the implications.

Based on this, we have decided on the following:

Airtel fully supports the concept of Net Neutrality. There have been some misconceptions about our toll free data platform - Airtel Zero. It is a not a tariff proposition but is an open marketing platform that