Flipkart is preparing for an initial public offering (IPO) overseas as early as 2021. 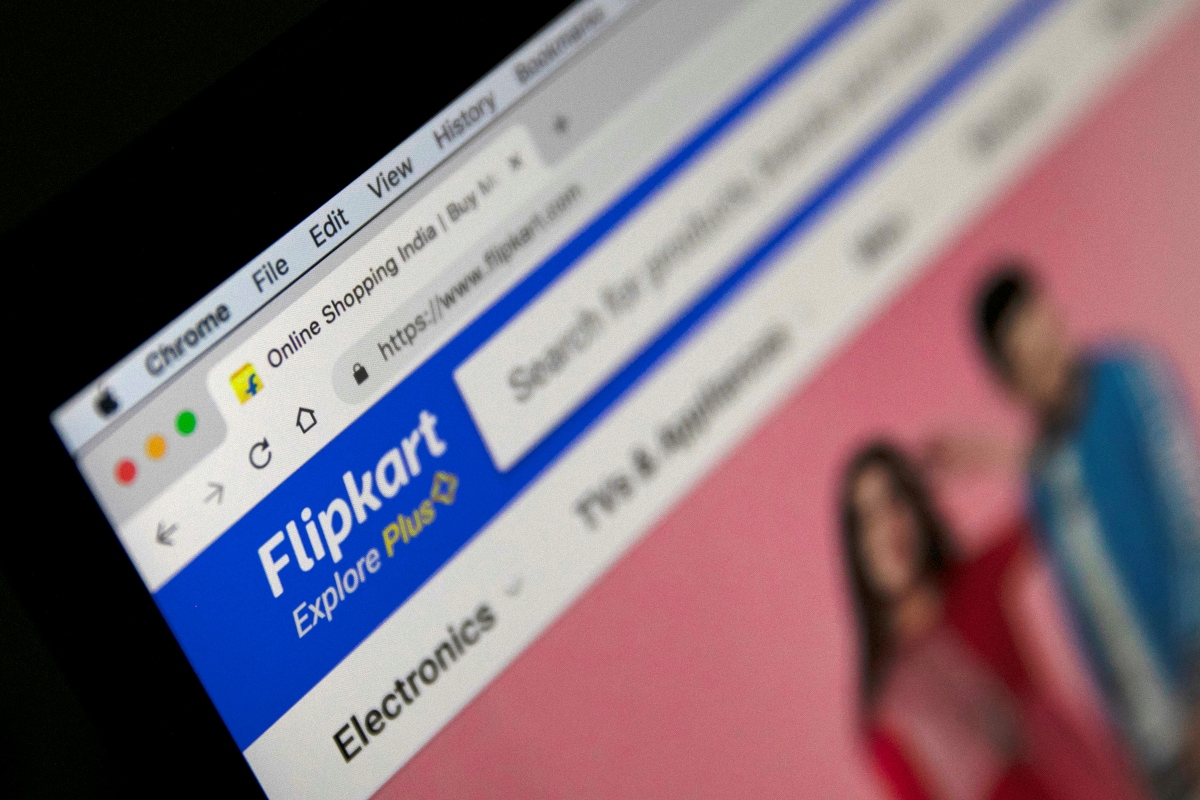 Walmart's Indian e-commerce firm Flipkart and digital payments business PhonePe have room for other investors and could raise money in several ways including stock market listings, the US retail giant's CEO said on Thursday.

Walmart, the world's biggest retailer by sales, bought about 77 percent of home-grown Flipkart for roughly $16 billion (roughly Rs. 1,17,700 crores) in 2018, the biggest deal in India's e-commerce sector where it competes with US rival Amazon's local business.

"As we invested we did mention that our plan is to IPO and that hasn't changed," Walmart Chief Executive Doug McMillon told Indian newspaper Hindustan Times' Leadership Summit.

Flipkart, based in India's tech hub of Bengaluru, is preparing for an initial public offering (IPO) overseas as early as 2021, which could value the firm at up to $50 billion (roughly Rs. 3,67,900 crores), Reuters has reported previously.

McMillon declined to give details but said both Flipkart and PhonePe could diversify in a number of ways, including IPOs.

"Flipkart and PhonePe both need funding, they're both growing so quickly. There's lots of room to invest and we're excited about being a majority investor, but there is room for other people," McMillon said.

PhonePe last week said it would sell a stake to existing investors for $700 million (roughly Rs. 5,200 crores) in a bid to help it fuel growth in a crowded fintech market where it competes with Alphabet's Google and Alibaba-backed Paytm.

On Thursday, Walmart, which is based in Bentonville, Arkansas, also said it would triple its exports of Indian-made goods to $10 billion (roughly Rs. 73,600 crores) annually by 2027.

It said the company's commitment to more sourcing from India will include helping develop hundreds of new suppliers in sectors such as food, pharmaceuticals, consumables and apparel.

India is already among Walmart's top sourcing markets for products such as jewellery and homeware, with annual exports of about $3 billion (roughly Rs. 22,100 crores).