Flipkart, Paytm Preferred Over Google, Amazon in List of Companies Where India Wants to Work: LinkedIn 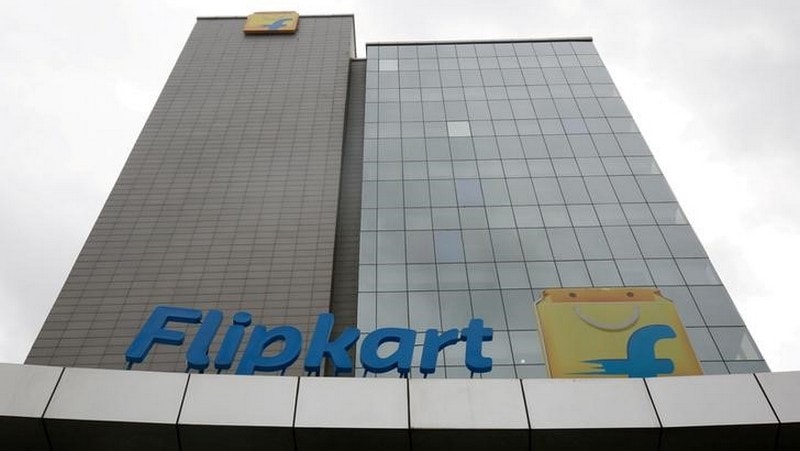 Professionals in India prefer home-grown tech and mobile Internet companies like Directi, Flipkart and One97 Communications (Paytm) more than global giants like Google and Amazon as their workplace, revealed a new LinkedIn report on Wednesday. The report includes the ranking of 25 companies in the country that are most sought after by professionals, based on proprietary LinkedIn data and billions of actions by more than 546 million professionals on the platform.

"The Top Companies list is based on the billions of actions taken by LinkedIn members and looks at four main pillars: interest in the company, engagement with the company's employees, job demand and employee retention," LinkedIn revealed. LinkedIn and parent company Microsoft were excluded from the list.

Amazon, which held the second spot for the past two consecutive years in the list, is now ranked fourth in the list after the top three companies - Directi, Flipkart and One97 Communications - respectively.

"Data shows us that an opportunity to work at solving big problems, rewriting the rules of one's industry or simply putting a big name on one's résume could be powerful motivators," Charlie said.

Ola has dropped 11 spots from fifth position in 2017 to 16th this year, and McKinsey & Company has made a significant jump from 24th position to sixth.

This year, more than 50 percent of the companies are new entrants to the list including Directi (first), Anheuser-Busch InBev (fifth), EY (ninth) and Daimler AG (11th) that have given stiff competition to the usual top runners, Adobe (12th), Reliance Industries (24th), and Ola (16th).

KPMG India, and OYO, a network of budget hotels in India are the other companies that feature among the top 10 most preferred companies by professionals.

Here are the top 25 companies where India wants to work, according to LinkedIn:

Disclosure: One97 is an investor in NDTV's Gadgets 360