Flipkart to Resume Sale of Essential Products Amid Lockdown

Walmart’s Flipkart will resume e-commerce services for essential products after receiving centre and state government assurances on the safety of its delivery staff and a hassle-free supply chain. 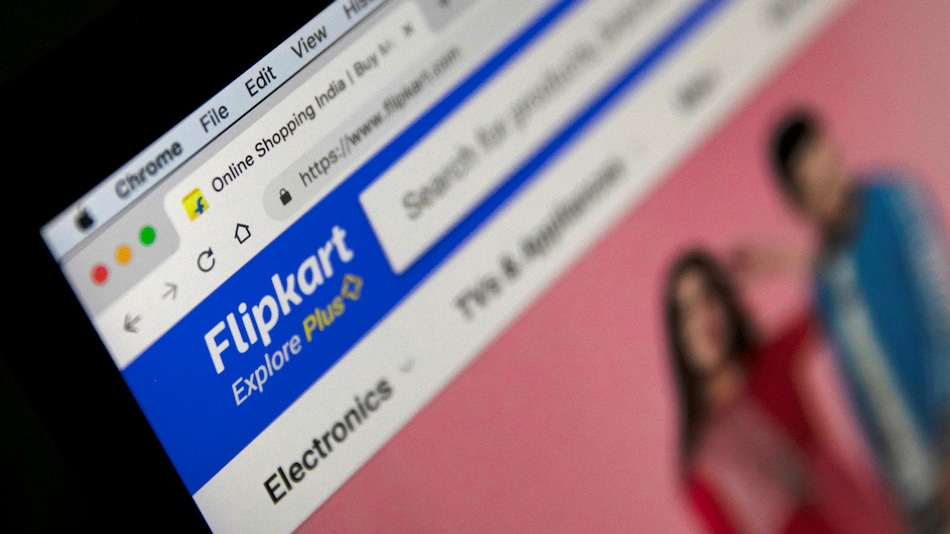 Walmart's Flipkart will resume e-commerce services for essential products after receiving centre and state government assurances on the safety of its delivery staff and a hassle-free supply chain. Bengaluru-based Flipkart halted all shopping on its website and mobile app early on Wednesday, only hours after Prime Minister Narendra Modi ordered a 21-day nationwide lockdown to counter the spread of the coronavirus.

Though people worldwide have increasingly turned to online retailers to buy household goods, food and medicine as the crisis has deepened, there was confusion over Indian authorities' mixed messages on e-commerce.

The confusion extended to some of those enforcing lockdown, with reports of some deliveries being halted by police officers.

Announcing Flipkart's partial resumption in services, a statement from Chief Executive Kalyan Krishnamurthy said the decision was made after it had been assured safe passage for its supplies and delivery workers by law enforcement authorities.

Amazon.com's Indian business, Flipkart's main rival, announced on Tuesday that it was limiting its services to the sale and delivery of essential products. On Wednesday, its Pantry grocery service was unavailable in several cities and orders for most other food or household items showed delivery dates stretching well beyond the first week of April.

Healthcare platform Medlife was among those that encountered delivery difficulties after the national lockdown.

One delivery worker was baton-charged by police officers as they tried to disperse people in a New Delhi neighbourhood and at least three others have been prevented from getting products to customers, said Chief Executive Ananth Narayanan.

"You have to enforce the lockdown with empathy, I don't think you need to be brutal," Narayanan said. "When somebody gets beaten up it's very difficult to get other people to come to work."

"We are working with the local authorities for the passes and permits that allow movement of personnel and vehicles," BigBasket said in a statement.

The company also said it was booked for the next seven days in almost all the cities in which it operates.

Albinder Dhindsa, CEO of SoftBank-backed Grofers, said the online grocer had a backlog of about 400,000 orders owing to "hiccups in our operations" over the past few days.

Grofers was working with local authorities to resume operations and will soon start accepting new orders, he added.