Flipkart Appoints Dropbox VP Aditya Agarwal to Its Board of Directors 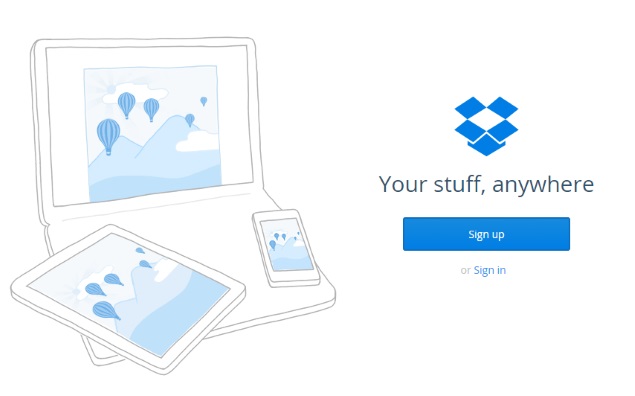 India's largest online retailer Flipkart today announced the entry of Dropbox's Vice-President Aditya Agarwal to its board of directors as an independent member.

Aditya came to Dropbox via the acquisition of Cove, a company he co-founded that was focused on improving group collaboration and communication, Flipkart said in a statement.

Commenting on the appointment, Sachin Bansal, Co-Founder and Chief Executive Officer of Flipkart said, "Aditya is one of the best technology minds in the Silicon Valley today. With Facebook, Cove and now Dropbox, he is associated with building

and driving some of the most innovative technology product companies in the world."

He said Agarwal's experience and expertise will be invaluable in helping Flipkart continue to build a world-class technology company out of India.

"Technology drives some of the biggest innovations in this world. I'm very excited to join Flipkart, which is building technology that can change the retail landscape of a country as complex as India - it's an opportunity that has massive potential." Agarwal said.

Rishi Vasudev joined as the new Vice President- Fashion (Retail), bringing with him over 15 years of experience in the fashion and retail industry with his last stint being the CEO of Calvin Klein India, Flipkart said.

Parameswaran Balakrishnan has joined the organisation as Vice President- HR for supply chain. His role will involve driving all business partnering, talent acquisition and functional L&D for supply chain at Flipkart, the statement said.