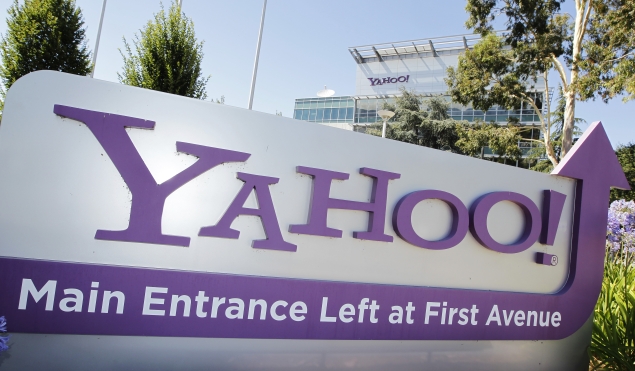 The Yahoo board has just given nod to CEO Marissa Mayer's plans to acquire publishing platform Tumblr for $1.1 billion. This would be company's biggest acquisition in almost 10 years, and the fourth biggest overall, as far as the validation of the deal is concerned.

Here's a look back at the top 5 deals the company has done till date, and where the acquired companies fit in today at Yahoo (or elsewhere). It's note that the list includes only the acquisitions where the valuation was officially revealed.

What it was: Broadcast.com was an Internet radio company founded as AudioNet in September 1995 by Christopher Jaeb. Todd Wagner and Mark Cuban later led the organisation and eventually sold to Yahoo.

What it became: Broadcast.com was renamed Yahoo Broadcast Solutions and later split into Yahoo Launchcast for music, and Yahoo Platinum for videos.

Where it is today: While Yahoo Platium has been shutdown Launchcast lives on.

What it was: GeoCities was originally founded by David Bohnett and John Rezner in 1994 as Beverly Hills Internet (BHI), and by 1999 GeoCities - a site that allowed anyone to host website for free - was the third-most visited site on the Web.

What it became: In July 1999, Yahoo switched from neighbourhoods and street address URLs for homesteaders to "vanity" URLs through members' sign-up names to Yahoo ("www.geocities.com/membername"). This, and other changes to terms and conditions proved very unpopular, and members left en masse.

Where it is today: On April 23, 2009, Yahoo announced that it would be closing its US branch of GeoCities. Today, the service is available only in Japan.

What it was: Overture was born as GoTo.com, an Idealab spin off, that was the first company to successfully provide a pay-for-placement search service following previous attempts that were not well received.

What it became: In 2003, Overture was acquired by its biggest customer, Yahoo. The service was rebranded in all regions except Japan and Korea.

Where it is today: The service is now a part of Yahoo Marketing Solutions.

What it was: Right Media was founded by Michael Walrath and brothers, Noah and Jonah Goodhart. The company operated a marketplace that enabled advertisers, publishers, and ad networks to trade digital media.

What it became: Yahoo integrated the service with its own offerings targeting small business.

Where it is today: The service is now a part of Yahoo Marketing Solutions.

What it was: Kelkoo is a European price comparison service founded in France in 1999.

What it became: The service continued to operate, as Yahoo tried to offer its advertisers the ability to target individual products on Kelkoo. On 21 November 2008, Yahoo sold Kelkoo to Jamplant, a private equity company.

Where it is today: The website continues to operate, offering its services in 12 countries.

Google Glass: Cool or creepy?
Microsoft aims to lure more than just gamers with the next Xbox