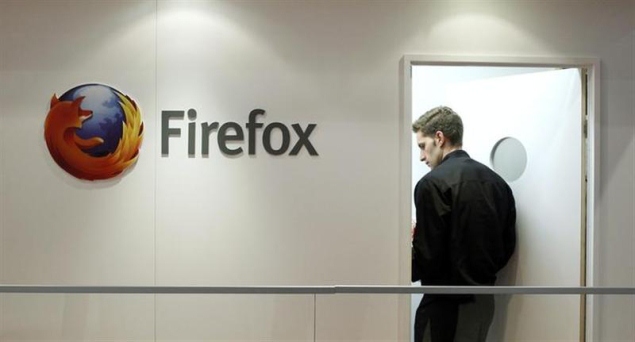 Mozilla has released the latest general release build of the Firefox browser, specifically, Firefox 28 for Android, Linux, Mac and Windows.

Existing Firefox users will be upgraded to Firefox 28 automatically (or can check for updates via the About Firefox dialog in the Help menu), while new users can download the latest version from Firefox.com. The Firefox 28 for Android, on the other hand, is being rolled out to the Google Play store and will be available in all regions in coming days.

Mozilla has added a bunch of new features with Firefox 28. The highlight feature of the Firefox 28 is the new notification centre support for web notifications on Mac OS X, and the VP9 video decoding.

A detailed changelog for Firefox 28 on Windows has been provided by Mozilla, and it includes new horizontal HTML5 audio/video volume controls; support for Opus in WebM and various security fixes.

Mozilla has also listed some of the unresolved issues like text rendering issues on Windows 7 for desktop, while for mobile some devices running Android 4.3 or Android 4.4 might experience playback problems with embedded h.264 video, and crashes interacting with the back button on x86 tablets (Galaxy Tab 3 10.1).

In February, Mozilla rolled out Firefox 27, which majorly brought updates for the Firefox Social API. It included support for Web 2.0 social bookmarking tool Delicious and the Indian music service Saavn.