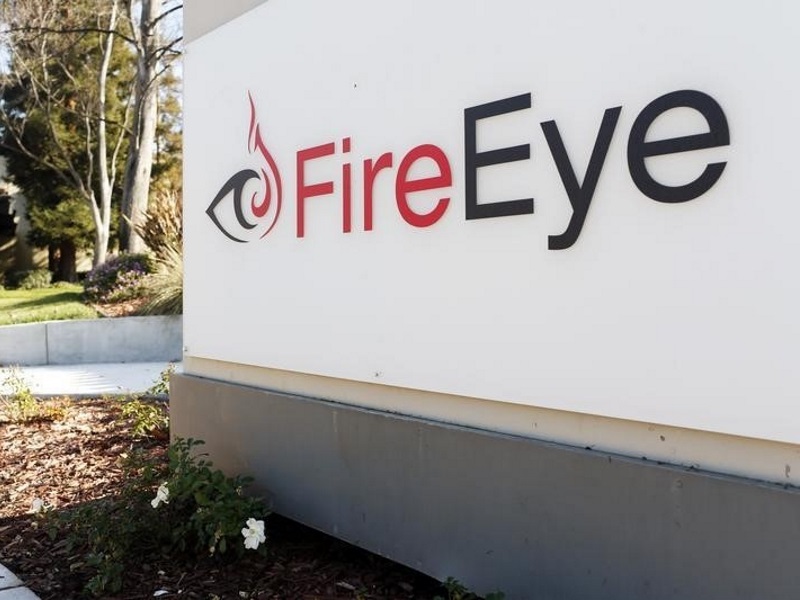 FireEye Inc. rebuffed takeover proposals from multiple parties earlier this year after hiring Morgan Stanley to field interest, according to people with knowledge of the matter.

The cyber-security company turned down at least two suitors that made offers below its expectations of $30 or more per share, the people said, asking not to be identified because the discussions were private.

One of the potential buyers was Symantec Corp., which agreed to buy Blue Coat Systems Inc. earlier this week, a person familiar with the matter said at the time. Symantec stopped its sale discussions with FireEye in early February, the person said.

Negotiations stalled with another buyer in late March, another person said. The sales process is no longer active, a third person said.

Representatives for FireEye and Morgan Stanley declined to comment.

FireEye has fallen about 25 percent this year. The Milpitas, California-based company named Kevin Mandia, its former president, as the new chief executive officer in May. Mandia's first official day in his new role is Wednesday.

Since its initial public offering in 2013, FireEye has struggled with inconsistent results and high spending that have sent shares plunging. FireEye hit a high of $95.63 in March 2014 and has been trading below $20 since December. Its all-time low was $11.96 in February.

FireEye has technology for detecting advanced hacking attacks, as well as Mandiant, a breach-investigations business that is in high demand and has responded to intrusions such as those at Sony Pictures Entertainment Inc. and JPMorgan Chase & Co. Dave DeWalt, who was replaced as CEO by Mandia, spent more than $1 billion on international expansion, weighing on results.