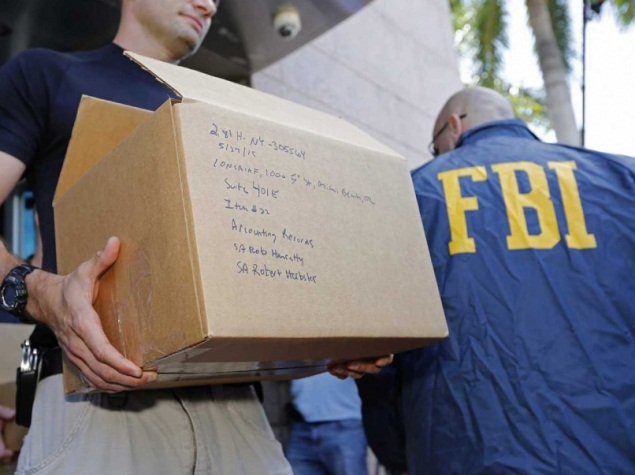 The FBI is struggling to attract computer scientists to its cyber-security program mainly due to low pay, a report by the US Department of Justice showed, highlighting weaknesses in a flagship initiative to tackle growing cyber threats.

As of January 2015, The Federal Bureau of Investigation had only hired 52 of the 134 computer scientists it was authorized to employ under the Justice Department's Next Generation Cyber Initiative launched in 2012, the report showed.

Although cyber task forces have been set up at all 56 FBI field offices, five of them did not have a computer scientist assigned to them, the report by the Office of the Inspector General found.

Cyber-security threats are among the Justice Department's top priorities and there has been a slew of damaging cyber-attacks against private companies and US government agencies in the last couple of years.

The FBI budgeted $314 million (roughly Rs. 2,013 crores) on the program for the 2014 fiscal year, including 1,333 full-time employees, the report by the internal watchdog said.

Lower salaries compared to the private sector made it difficult for the FBI to hire and retain cyber experts, the Office of the Inspector General said in the report.

For example, the FBI is unable to hire anyone who is found to have used marijuana in the previous three years or any other illegal drug in the past ten years, it said.

The report follows the disclosure by the US government's personnel management agency that up to 22.1 million people were affected by a breach of its computer networks that was discovered in April, or almost 7 percent of the US population.

The United States has privately accused China for the cyber-attack, but Beijing has denied responsibility.

A previous hack on Sony Pictures Entertainment in November 2014 was pinned on North Korea by FBI investigators.

The FBI said in a letter to the Office of the Inspector General responding to the report that "the cyber workforce challenge runs throughout the federal government" and that it would continue to develop "aggressive and innovative recruitment and retention strategies".