Temasek becomes one the project's most prominent backers after payments giants Mastercard, Visa and PayPal earlier ditched the scheme. 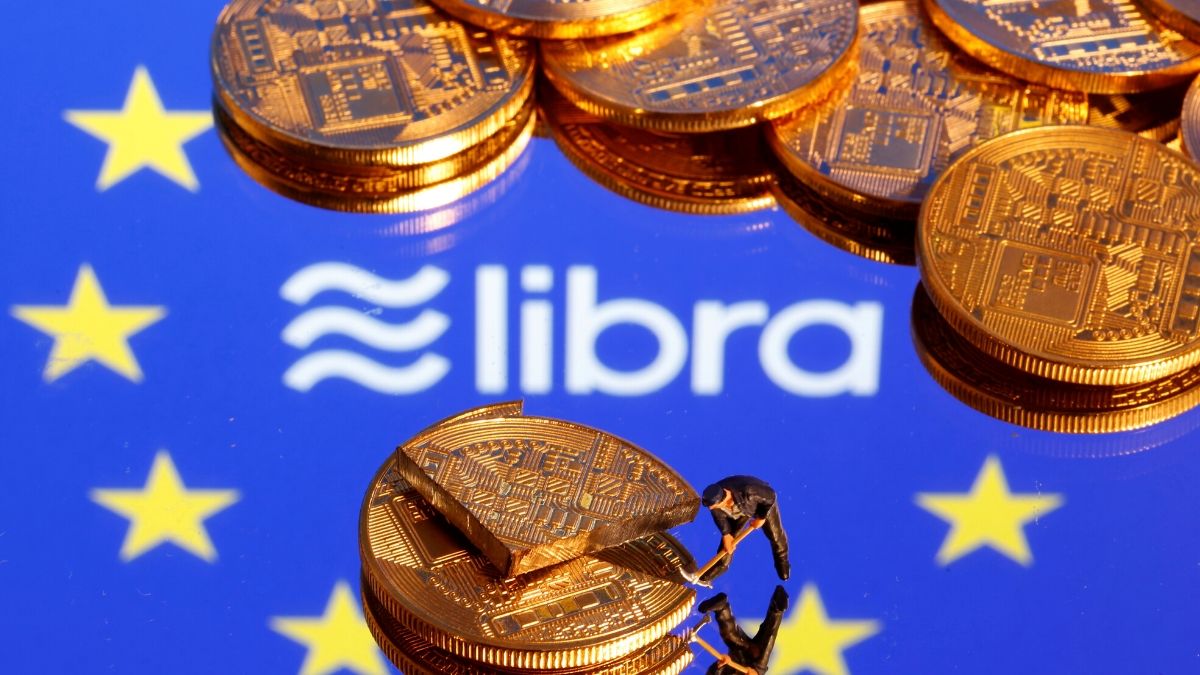 The entry of Temasek, which latest figures show has a portfolio value of just over SGD 300 billion (roughly Rs. 15.9 lakh crores), was announced by the Switzerland-based Libra Association, the entity managing the digital currency project, late Thursday.

Temasek becomes one of the project's most prominent backers after payments giants Mastercard, Visa and PayPal earlier ditched the scheme.

"Our participation in the Libra Association as a member will allow us to contribute towards a regulated global network for cost effective retail payments," he said.

We're pleased to join @Libra_ as a member. Looking forward to the potential of this #blockchain-based digital currency, and how it can help create a regulated global network for cost effective retail payments! https://t.co/E024DCgdqN

The prospect of Facebook's 2.5 billion users adopting Libra has led to intense scrutiny from global regulators.

In April, Libra's governing body said the planned digital currency will be linked to individual national currencies and overseen by global watchdogs, in a scaled-back revamp it hopes will win regulatory approval.

Libra is now expected to be launched between mid-November and the end of the year, later than initial plans for a launch by the end of June.