Facebook's Libra Cryptocurrency Gets Revamp in Response to Backlash

The prospect of Facebook's 2.5 billion users adopting Libra has led to intense scrutiny from global regulators 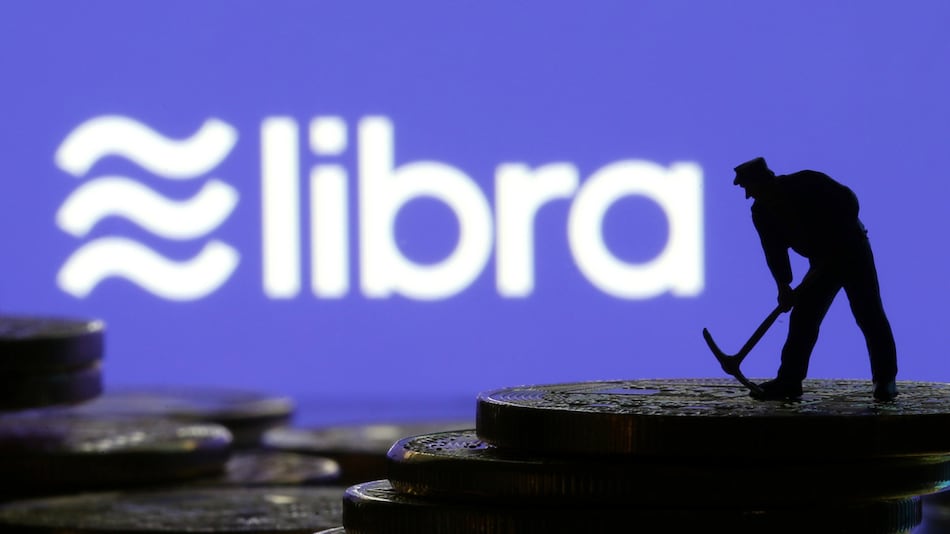 The revamp could allow governments to "directly integrate" any future CBDCs into its network, Libra said

Facebook's planned cryptocurrency Libra will be linked to individual national currencies and overseen by global watchdogs in a scaled-back revamp it hopes will win regulatory approval.

The prospect of Facebook's 2.5 billion users adopting Libra has led to intense scrutiny from global regulators, with many worried its launch could erode national control over money.

Libra's governing body, which is seeking the go-ahead from Switzerland's markets watchdog, said on Thursday that it will now offer "stablecoins" backed by single currencies, as well as a redesigned token based on these currency-pegged coins.

The original plan was for Libra, which was unveiled last June, to be backed by a wide mixture of currencies and government debt. But central banks and regulators feared it could destabilise monetary policy, facilitate money laundering and erode users' privacy, with some threatening to block it.

In response, the Libra Association, which will issue the coin and govern its network, said a "college" of central banks, regulators and enforcement agencies from more than 20 countries set up by Swiss watchdog FINMA will have a say in its bid to be licensed as a payments service provider in Switzerland.

The Geneva-based Libra Association declined to give details of the body's membership and it was not immediately clear how major regulators would respond to Libra's updated plans.

FINMA on Thursday acknowledged receipt of Libra's application for a payments system licence, saying the outcome and duration of the process remained open.

It did not elaborate on the role other authorities would play in Libra receiving regulatory approval, but said it was in close contact with authorities and central banks from around the world and saw the need, given the scope of the project, for an "internationally coordinated approach".

Libra, which had planned to launch by the end of June, now aims to do so between mid-November and the end of the year, Dante Disparte, its head of policy and communications, said.

Some countries, including France and Germany, had said they would seek to block Libra's launch, while other global bodies scrambled to set out rules for stablecoins.

Until the advent of Libra, these had been a niche aspect of cryptocurrencies and barely featured on the regulatory radar.

Bitcoin, the biggest digital currency, is little-used in payments or commerce, in part because of its extreme volatility, and remains largely unregulated.

Libra's most prominent original backers, including payments giants Mastercard,, Visa and PayPal, ditched the project in the wake of the scrutiny.

Alongside these, Libra said it will also offer a revamped "Libra Coin", a composite of some of the single-currency tokens, potentially for use in cross-border remittances.

"We're retaining the construct of a multi-currency Libra, but it's fundamentally changed, streamlined and simplified relative to the original one," said Christian Catalini, head economist at Calibra, Facebook's digital wallet that will offer Libra via its Messenger and WhatsApp messaging platforms.

Libra also said it would bolster protections for the Libra Coin's reserve in case of "extreme market distress". The reserve will hold liquid assets with short-term maturity and low credit risk and a capital buffer, the level of which is undecided.

Another change is that Libra plans to strengthen safeguards on money laundering or terrorist financing. The Association will register with the U.S Treasury's Financial Crimes Enforcement Network (FinCEN) as a money services business, a move that would come with heightened record-keeping ad reporting requirements.

Central banks have accelerated their research on issuing their own digital currencies, known as CBDCs, in response to Libra, with China closest to launching one as issuance by Western central banks remains a distant prospect.

The revamp could allow governments to "directly integrate" any future CBDCs into its network, Libra said.