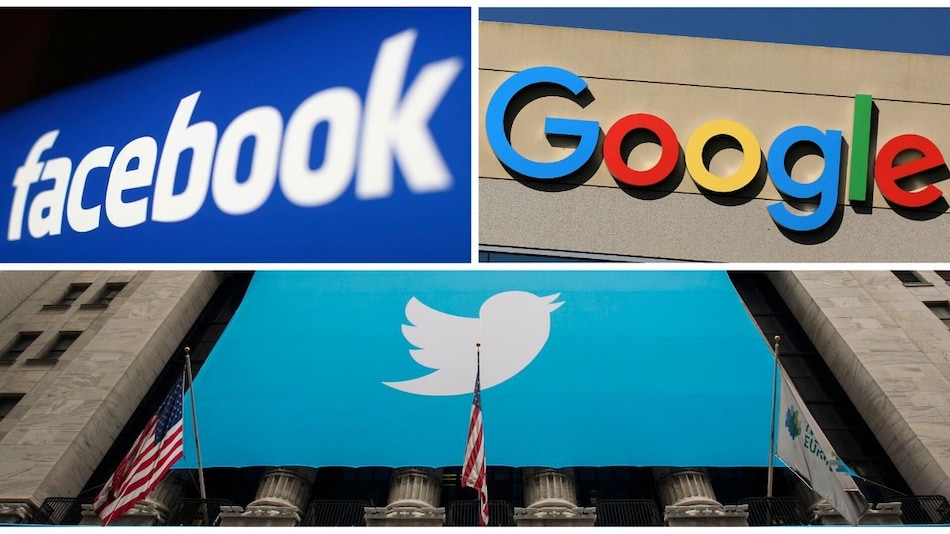 Facebook, Google, and Twitter should provide monthly reports on their fight against disinformation, two senior EU officials said on Wednesday as they called out Russia and China for their roles in the spread of fake news.

The comments by EU foreign policy head Josep Borrell and the European Commission's Vice President for values and transparency Vera Jourova underscore the bloc's concerns about the prevalence of misleading news on COVID-19 and the attempts by foreign actors to influence Europe.

"It really showed that disinformation does not only harm the health of our democracies, it also harms the health of our citizens. It can negatively impact the economy and undermine the response of the public authorities and therefore weaken the health measures," Jourova told a news conference.

She said the next fake news front was vaccination, citing a study showing that Germans' willingness to be vaccinated had fallen by 20 percentage points in two months.

The Commission said online platforms should provide monthly reports with details on their actions to promote authoritative content and to limit coronavirus disinformation and advertising related to it.

Jourova also said Chinese video app TikTok, owned by Chinese company ByteDance, will be joining the bloc's voluntary code of conduct to combat fake news on its platform. Signatories to the code of conduct include Google, Facebook, Twitter, and Mozilla.

"Foreign actors and certain third countries, in particular Russia and China, have engaged in targeted influence operations and disinformation campaigns in the EU, its neighbourhood, and globally," the Commission said.

The EU executive plans to counter foreign actors by stepping up its communication strategy and diplomacy, and provide more support to free and independent media, fact checkers and researchers.