Google CEO Sundar Pichai could also testify at the hearing alongside Mark Zuckerberg and Jack Dorsey. 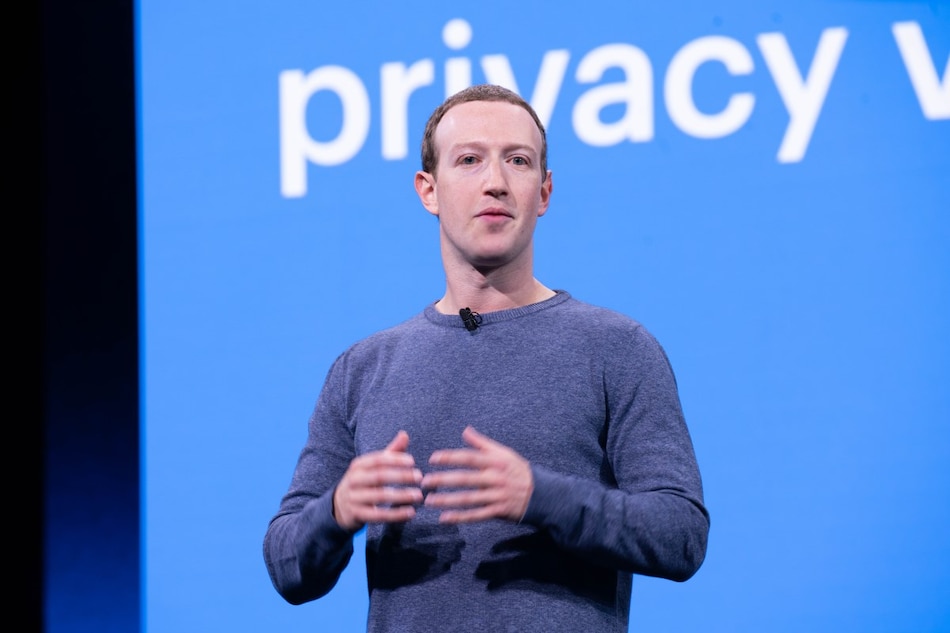 The chief executives of Facebook and Twitter are in talks with House of Representatives lawmakers to testify at a hearing as early as next month, Politico reported on Friday, citing people familiar with the plans.

The exact focus of the hearing is not yet clear, the report said.

Facebook has discussed making its chief executive, Mark Zuckerberg, available to appear before the House Energy and Commerce Committee, the report added, citing two people. Twitter and its chief, Jack Dorsey, have discussed the same, Politico said, citing one person.

According to the report, the appearance of the Facebook and Twitter CEOs could be contingent on them testifying jointly alongside Sundar Pichai, chief executive of Google and its parent company, Alphabet.

A firm date has not yet been set for hearing, but it could come as early as March, the report said, citing sources.

All three chiefs appeared at a hearing of the Senate Commerce Committee in October. Republican lawmakers questioned them about their content moderation decisions while Democrats primarily focused on insufficient actions against misinformation that interfered with the election.