"The original name was tied to an early iteration of the project that received a difficult reception from regulators,” Diem CEO Stuart Levey said. 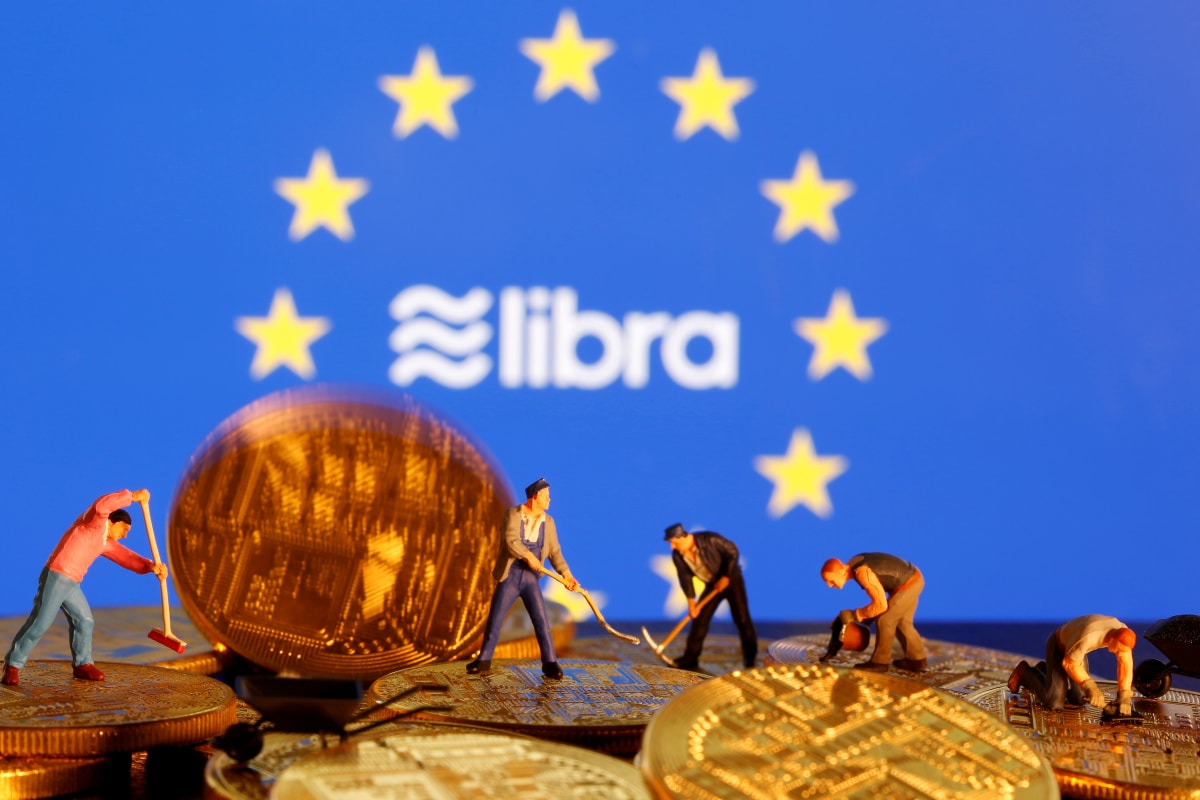 Facebook-backed cryptocurrency Libra has been rebranded "Diem" in a renewed effort to gain regulatory approval by stressing the project's independence.

Plans for Libra, first floated by Facebook last year, were slimmed-down in April after regulators and central banks raised concerns it could upend financial stability, erode control over monetary policy and threaten privacy.

Tuesday's name switch is part of a move to emphasise a simpler, revamped structure, Stuart Levey, CEO of the Geneva-based Diem Association behind the planned digital coin, said.

"The original name was tied to an early iteration of the project that received a difficult reception from regulators. We have dramatically changed that proposition," Levey told Reuters.

He declined to comment on timing for the launch, which the Financial Times reported last week could be as early as January, saying only that it would only go ahead after approval by the Swiss markets watchdog.

Facebook, which changed the name of its payments unit Calibra to Novi Financial in May, remains one of 27 members of the Diem Association, formerly the Libra Association. Novi's head, David Marcus, is one of Diem's five board members.

"They are a critically-important member of the association," said Levey of Facebook's continuing involvement.

"We are not trying to cut all ties, by any stretch. It (the name change) is to signify that the association is operating autonomously and independently," he added.

Diem aims to set itself apart from others by its focus on aspects of concern to regulators and western governments, including sanction controls and financial crime, Levey said.

The project has said it would develop policies on anti-money laundering, terrorist financing and sanctions compliance and has ditched earlier plans to allow anyone to join its network.

Slack Work-Chat Service to Be Acquired by Salesforce in $27.7-Billion Deal