The companies are part of four consortia preparing to apply for licenses to operate retail payments and settlement systems in the country, according to sources. 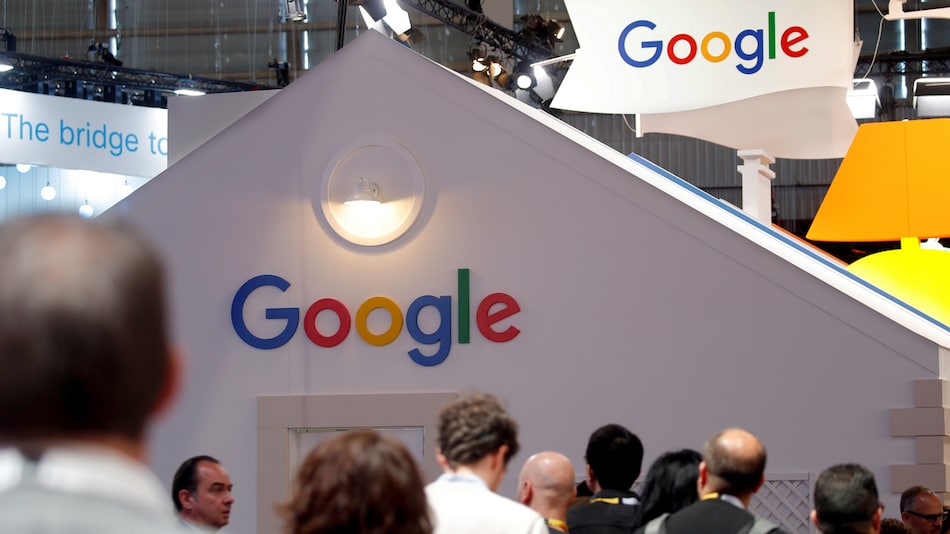 Technology giants Facebook, Amazon, and Google and credit-card providers Visa and Mastercard are among those vying for unprecedented access to India's burgeoning digital retail payments market.

The companies are part of four consortia preparing to apply for licenses to operate retail payments and settlement systems in the country, people familiar with the matter said. More companies could band together before a March 31 application deadline.

In a market where cash is still king, digital payments are quickly gaining ground as India's 1.3 billion people are starting to embrace online shopping and services such as online gaming and streaming. With India's smartphone user base approaching 1 billion and Credit Suisse Group AG predicting $1 trillion (roughly Rs. 72,94,500 crores) in online payments in the country in 2023, the companies chosen to enable such transactions stand to reap lucrative commissions.

One of the consortia consists of Amazon, Visa, Indian retail banks ICICI Bank and Axis Bank as well as fintech startups Pine Labs and BillDesk. Another group is led by billionaire Mukesh Ambani's Reliance Industries and its partners Facebook and Alphabet's Google, which together agreed to invest more than $10 billion (roughly Rs. 72,900 crores) in Reliance's digital services unit last year.

Sharma, a spokeswoman for Tata Group and a spokesman for Google declined to comment on the potential bidders. Amazon and Facebook didn't respond to emailed questions.

The contest is fierce as regulator Reserve Bank of India is expected to give just one or two licenses, as implied in its notification inviting bids. The process to decide the winners could take at least six months and it could be a further year or more before the systems and solutions come into use.

The winners will take on National Payments Corporation of India, the sole pioneering umbrella organisation backed by more than 50 retail banks. Its Unified Payments Interface, or UPI, protocol debuted in 2016 and set the digital payments arena afire by allowing users to link their phone numbers to their bank accounts. That made transferring and receiving money via apps as easy as sending a text message, allowing large scale and high volumes of transactions to happen at minimal cost.

“The regulator probably doesn't want concentration risk as the UPI backbone has become critical to the economy,” said Nandan Nilekani, who conceived and built a biometric identity database the system uses to identify users. “With more licensees and these systems presumably being able to operate seamlessly with each other, the aim seems to be to reinvigorate innovation and push digital payments even deeper into the country,” said Nilekani, co-founder and chairman of IT services company Infosys Ltd.

Though commissions on digital payments are thin, the volume is potentially huge as India tries to reduce its reliance on cash. Card and mobile payments represented only 21 percent of $781 billion (roughly Rs. 56,93,490 crores) in retail purchases at brick-and-mortar stores in 2019, according to an estimate by S&P Global Market Intelligence.

“There seems to be a prime mix of regulatory support and innovation attracting investors to the space right now,” said Anis Uzzaman, general partner and chief executive officer of Silicon Valley-based Pegasus Tech Ventures, an investor in Robinhood and other fintech startups. “A new generation of entrepreneurs is grabbing the opportunity.”