Expedia Fined by US for Providing Travel Services to Cuba

Expedia may have violated the Cuban Asset Control Regulations, the main mechanism for enforcing the economic embargo on the Caribbean island 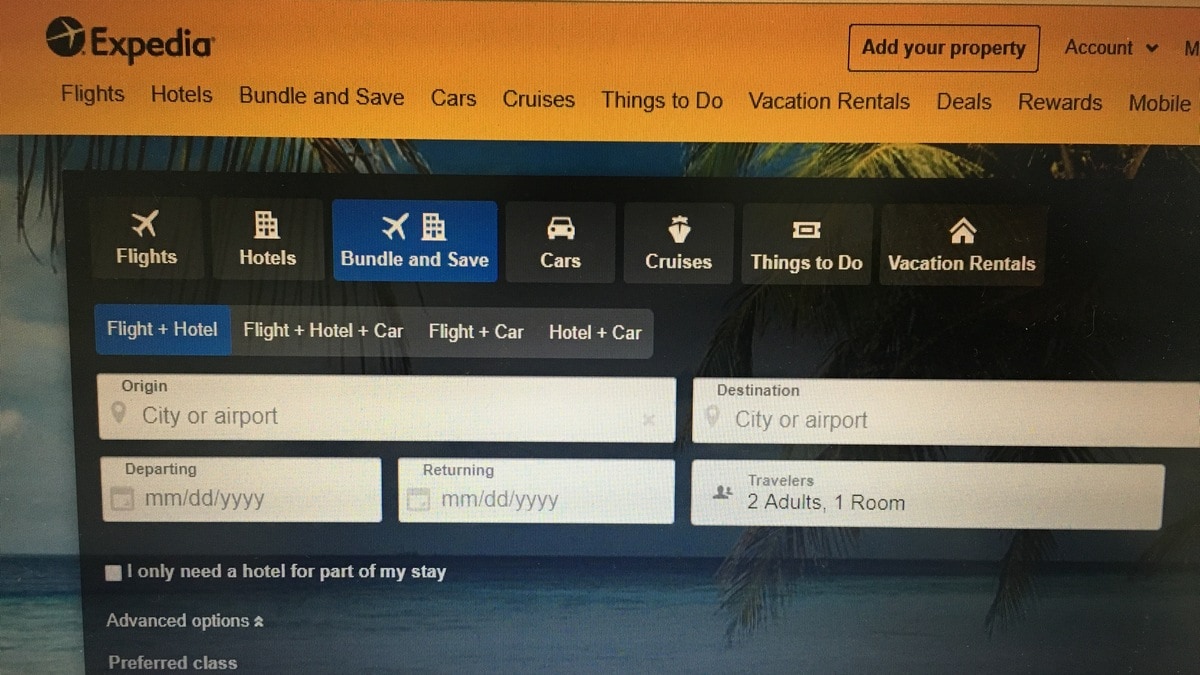 Online travel agency Expedia has agreed to pay a $325,406 fine to the US government for an alleged violation of the economic sanctions on Cuba, the Treasury Department has said.

Expedia, which is based in Bellevue, Washington, may have violated the Cuban Asset Control Regulations, the main mechanism for enforcing the economic embargo on the Caribbean island, reports Efe news.

The Treasury Department said on Thursday that Expedia may have sold, through its international subsidiaries, travel services to Cuba to at least 2,221 people between 2011-14, which constituted an "apparent" violation of the embargo.

Expedia assisted these individuals with travel or travel services within Cuba or between Cuba and third countries.

The Treasury Department said that it appreciated the fact that Expedia informed it about these transactions before receiving any request from the government.

"The apparent violations occurred because certain Expedia foreign subsidiaries lacked an understanding of and familiarity with US economic sanctions laws," the Treasury said in a statement.

"With respect to at least one foreign subsidiary, Expedia failed to inform the subsidiary until approximately 15 months after Expedia acquired the subsidiary that it was subject to US jurisdiction and law," it added.

The Treasury also announced an agreement with Hotelbeds USA - a Florida-based US subsidiary of Spanish group Hotelbeds - settling for a $222,705 fine for providing unauthorized travel services to Cuba.

Hotelbeds USA, which also reported its practices to the Treasury, assisted 703 people with their plans to travel to Cuba between 2011-14.

In addition, the Treasury fined an individual and a California-based company, Cubasphere Inc., $40,320 for assisting 104 people between 2013-14 on four group trips to Cuba.