This effect was made worse by the increased feelings of loneliness that use of digital technology produced. 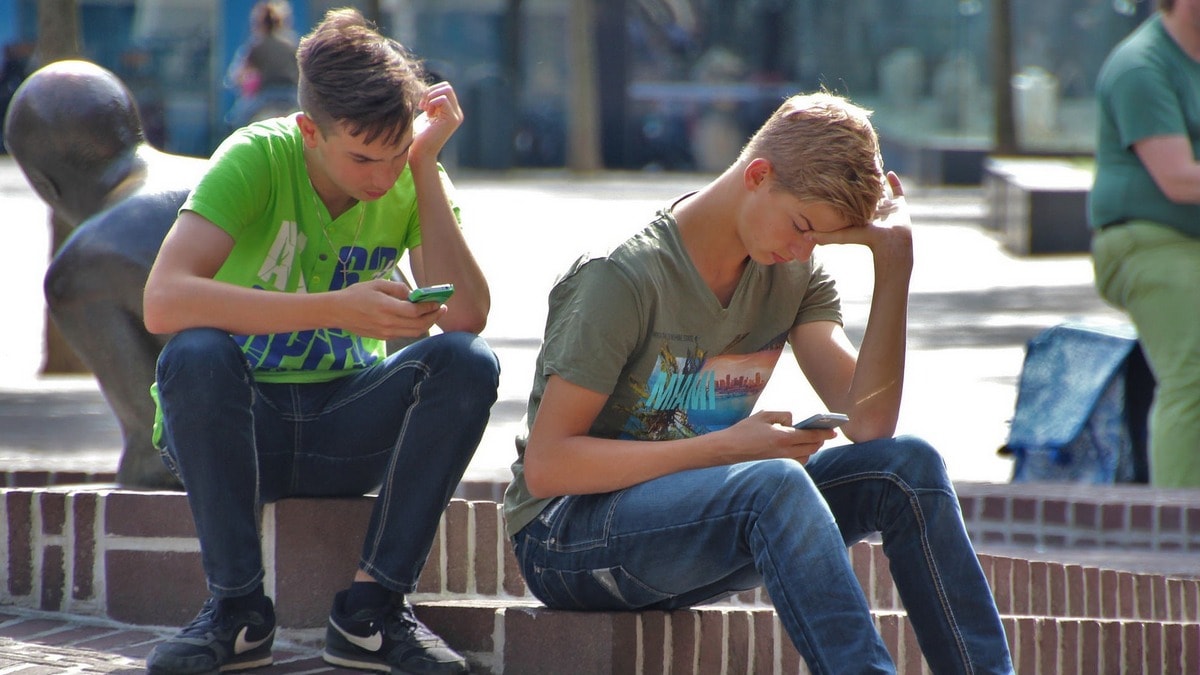 Students who use digital technology excessively are less motivated to engage with their studies, and are more anxious about exam tests, according to a new research.

This effect was made worse by the increased feelings of loneliness that use of digital technology produced, said the study, published in the Journal of Computer Assisted Learning.

"The results suggest that students with high levels of Internet addiction may be particularly at risk from lower motivations to study, and, hence, lower actual academic performance," said study researcher Phil Reed from Swansea University in UK.

For the findings, 285 university students, enrolled on a range of health-related degree courses, participated in the study. They were assessed for their use of digital technology, their study skills and motivation, anxiety, and loneliness.

The research found a negative relationship between internet addiction and motivation to study. Students reporting more Internet addiction also found it harder to organise their learning productively, and were more anxious about their upcoming tests.

The findings also found that Internet addiction was associated with loneliness, and that this loneliness made study harder.

The main uses of the Internet for the student sample were social networking (40 percent) and information seeking (30 percent), the researchers said.

The results indicated that loneliness, in turn, made studying harder for the students.

The study suggests that loneliness plays a large role in positive feelings about academic life in higher education.

According to the researchers, the poorer social interactions that are known to be associated with Internet addiction make loneliness worse, and, in turn, impact on motivation to engage in a highly social educational environment such as a university.