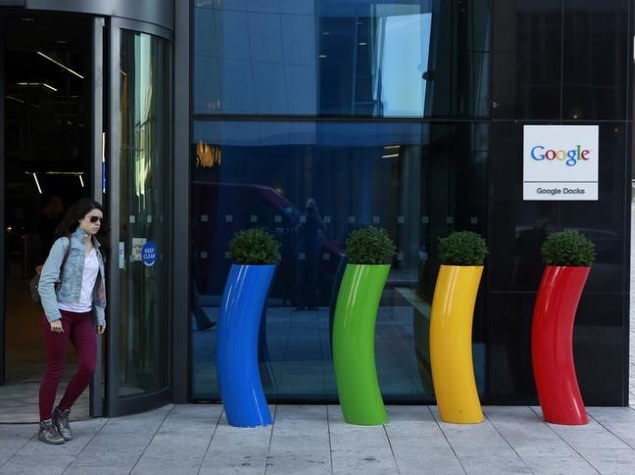 Europe's new antitrust chief said on Tuesday that she would take some time to decide on the next step of a four-year-long investigation into Google after her predecessor scrapped a proposed settlement with the Internet giant.

European Competition Commissioner Margrethe Vestager, who took over from Joaquin Almunia on Nov. 1, said she would take a representative sample of views from parties involved in the case and check on the latest developments in the sector before taking any action.

"The issues at stake in our investigations have a big potential impact on many players, they are multifaceted and complex. I will therefore need some time to decide on the next steps," Vestager told a European Parliament hearing.

The Danish liberal, a free-trade advocating economy minister at home prior to her current post, said the investigation would only focus on competition issues despite calls from some critics that it should expand to data privacy and media pluralism issues.

Almunia in September bowed to pressure from Google's critics including Microsoft, publishers across Europe, such as Axel Springer, some politicians and even some of his colleagues at the European Commission by rejecting a third set of concessions from Google.

Google, the world's most popular Internet search engine, wants to settle the EU probe and avoid a possible fine which could be as much as 10 percent of its global turnover.

Rivals, most of them significantly smaller than Google, say the company is squeezing them out in Internet search results.