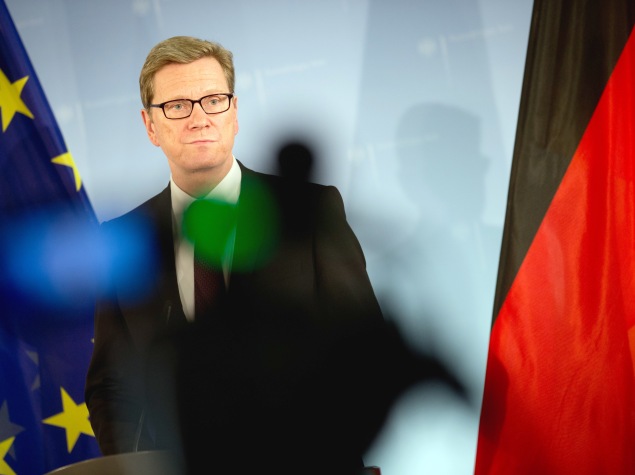 Germany's foreign intelligence agency confirmed Saturday that it swaps information on the latest technological developments with its European counterparts, but denied a report that it tried to bypass legal restrictions on Internet surveillance to be able to use advanced technology developed by the British.

"It is not true that the Federal Intelligence Agency allegedly tried to circumvent legal restrictions in order to use British surveillance technology," said Martin Heinemann, a spokesman for the agency, which is known by its German acronym BND.

Heinemann told The Associated Press that the exchange between the two agencies, which took place in 2008, focused "not on legal, but on technical questions" related to mooted surveillance regulation reforms in Germany that were never implemented.

He acknowledged, though, that the BND swaps tech tips with friendly agencies in Europe.

"A regular exchange of information about technological developments takes place with other European agencies," said Heinemann.

The extent to which Western intelligence agencies cooperate on Internet surveillance has come under public scrutiny since Snowden first released documents about the work of the U.S. National Security Agency in June.

This cooperation has been called into question following reports that some of the agencies are spying on friendly nations' leaders.

Earlier this month German weekly Der Spiegel reported that the NSA had monitored Chancellor Angela Merkel's cellphone, prompting her to complain personally to President Barack Obama and send a delegation of senior officials to Washington. Details of the delegation's talks with U.S. officials have been scant. But German media reported Saturday that Berlin is confident it will be able to conclude a "no spy" agreement with Washington.

A German government spokeswoman declined to comment on those reports. The rules of her job did not allow her to be quoted by name.
Comments