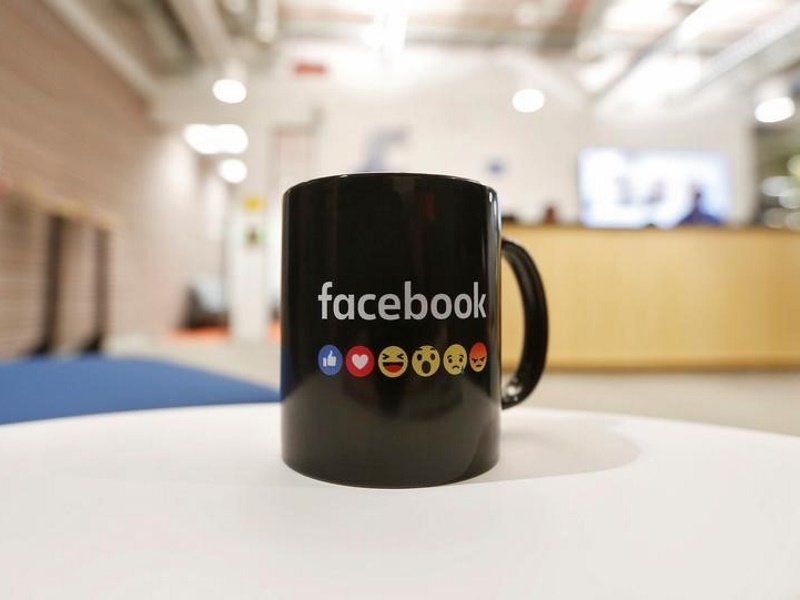 A commercial data transfer pact provisionally agreed by the EU executive and the United States in February received the green light from EU governments on Friday, the European Commission said, paving the way for it to come into effect next week.

Its introduction should end months of legal limbo for companies such as Google, Facebook and MasterCard after the EU's top court struck down the previous data transfer framework, Safe Harbour, on concerns about intrusive US surveillance.

Representatives of European Union member states mostly voted in favour of the EU-US Privacy Shield, but there were abstentions from Austria, Slovenia, Bulgaria and Croatia, sources said. Austria and Slovenia have voiced concerns that the pact does not go far enough to secure their citizens' privacy.

The new framework will underpin over $250 billion (roughly Rs. 16,76,417 crores) dollars of transatlantic trade in digital services annually by facilitating cross-border data transfers that are crucial to international business.

The Commission, the EU executive, will formally adopt the Privacy Shield on Tuesday.

The Privacy Shield seeks to strengthen the protection of Europeans whose data is moved to US servers by giving EU citizens greater means to seek redress in case of disputes.

For 15 years Safe Harbour allowed both US and European firms to get around tough EU data transferral rules by stating they complied with European privacy standards when storing information on US servers.

Cross-border data transfers by businesses include payroll and human resources information as well as lucrative data used for targeted online advertising, which is of particular importance to technology companies.

Industry group DIGITALEUROPE which represents Apple, Google and IBM, among others, expressed relief at Friday's vote, saying it would restore trust in data transfers between the EU and United States.

"Our members are ready to implement the new framework and meet the compliance challenge that the strengthened provisions demand from companies," said John Higgins, director general of the group.

Brussels and Washington intensified negotiations to hammer out a replacement for Safe Harbour after the Court of Justice of the European Union in October declared it invalid because it did not sufficiently protect Europeans' data from US snooping.

Revelations three years ago from former US intelligence contractor Edward Snowden of mass US surveillance practices caused political outrage in Europe and stoked mistrust of big US tech companies.

"It (the Privacy Shield) is fundamentally different from the old Safe Harbour: It imposes clear and strong obligations on companies handling the data and makes sure that these rules are followed and enforced in practice," Ansip and Jourova said.

The United States will create an ombudsman within the State Department to field complaints from EU citizens about US spying and has ruled out indiscriminate mass surveillance of Europeans' data.

EU data protection authorities in April demanded that the framework be improved, citing concerns with the leeway they said it left for the United States to collect data in bulk.