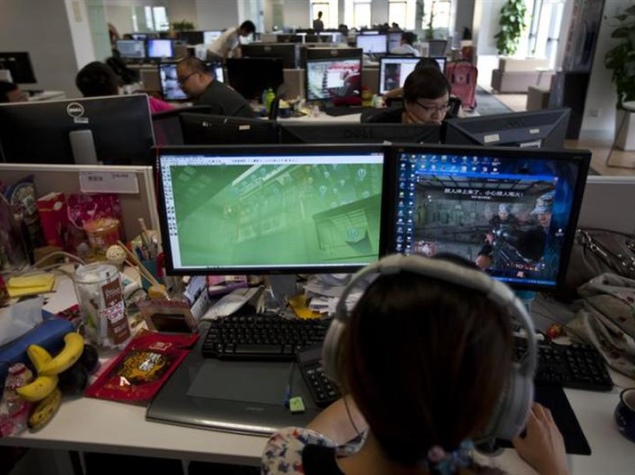 "There would be nothing worse than failing to agree on common rules," Italian Justice Minister Andrea Orlando said at the start of the meeting with his EU counterparts.

France's Christiane Taubira said she was "confident" that an agreement would be reached by 2015 at the latest.

But she also pointed to "major differences" between the EU and the United States and between different EU states.

Personal data is viewed more as a commercial product in the United States, whereas data protection is seen as a fundamental right in the European Union.

"There are a lot of hurdles," Dutch minister Fred Teeven said, adding that his country was concerned about the "administrative burdens" of new legislation.

"Our point of view is that we have to make some more progress and that we are a little bit too slow," he said.

Taubira said however that there had been some progress so far this year, including an agreement on the sensitive topic of the transfer of data to third countries.

New laws will have a huge impact as the European Court of Justice earlier ruled that EU laws apply to all entities, including foreign companies that operate in EU territory.