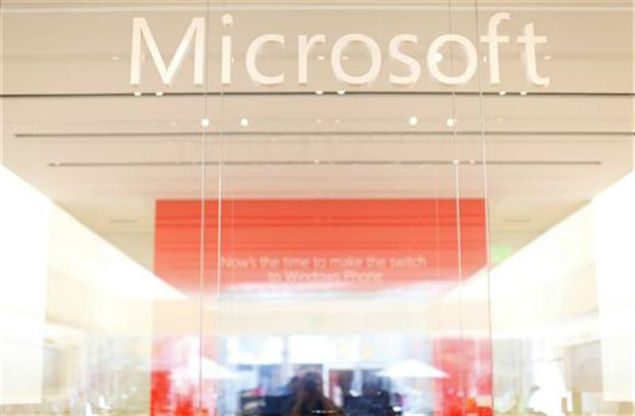 EU antitrust regulators charged Microsoft on Wednesday for breaching a 2009 order to offer a choice of web browsers to consumers on its Windows 7 operating system, the first step to a possible hefty fine.

The world's No. 1 software company agreed with the European Commission three years ago to offer browser choices, in a bid to settle an antitrust investigation and avoid a penalty that could have been as much as 10 percent of its global turnover.

But the executive EU Commission, which acts as antitrust watchdog in the European Union, said in July this year that Microsoft had not complied with the order from February last year until then. The company blamed the lapse on a technical problem.

"The European Commission has informed Microsoft of its preliminary view that Microsoft has failed to comply with its commitments to offer users a choice screen enabling them to easily choose their preferred web browser," the Commission said in a statement.

The Commission said it had sent a statement of objections or charge sheet to Microsoft detailing the infringement.

EU Competition Commissioner Joaquin Almunia will hold a news conference around 1000 GMT to announce his decision.