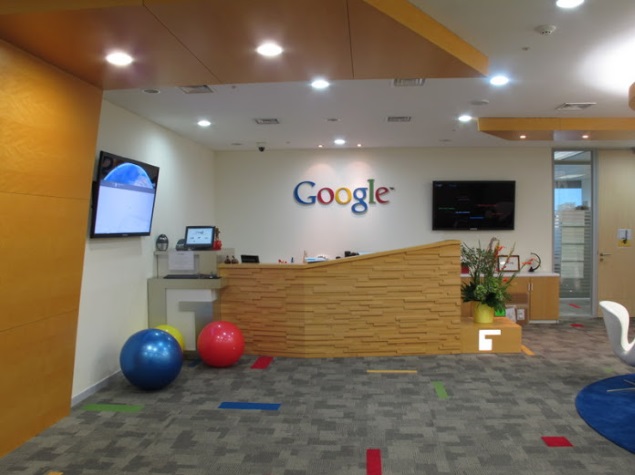 Since 2010, Google has been under investigation by the European Commission in response to complaints that its search engine, the world's biggest, was squeezing out competitors.

The issue is now one of the biggest facing European Commission chief Jean-Claude Juncker's new team, which took the helm of the 28-nation EU's executive branch in November.

"I found that there was need to update the information in the case," Vestager said in a news briefing. "Therefore we have sent questionnaires to a number of people in a number of different areas: maps, travel, a couple of other areas."

Vestager said she would meet next week with the rivals to Google. She did not name them, but US companies such as Microsoft and Trip Advisor are among those that have filed complaints against Google with the EU.

Google and its widely-used search engine have become a lightning rod for critics in Europe on a broad range of issues from privacy to the protection of national publishers.

In an effort to pressure Vestager, the European Parliament last month voted overwhelmingly for the break-up of Google in a largely symbolic vote pushed by Germany, the bloc's most powerful member state.

Google triggered another legal clash with Europe on Thursday when it vowed to shut down its Spanish online news service in protest at being made to pay for content under a new law introduced by the government Madrid.

Spain has caused problems for Google before, as an EU court ruling last year upholding people's "right to be forgotten" by the search engine originated with a Spanish national who wanted to erase details of his involvement in a debt recovery operation several years after it happened.

The Danish commissioner refused to say whether this meant she was leaning towards opening an official objection to Google, which could eventually attract billions of euros in fines.

"With the meeting of complainants and new information in the file, I will know about the case and then decide how to take it forward," she said.

Google and Commissioner Vestager's predecessor, Joaquin Almunia, made three attempts to resolve the dispute, but in each case intense pressure by national governments, Internet rivals and privacy advocates scuppered the effort.

Mitashi Launches Android Gaming Phone With a Joystick at Rs. 12,990
China's Baidu to Invest in Taxi and Ridesharing App Uber