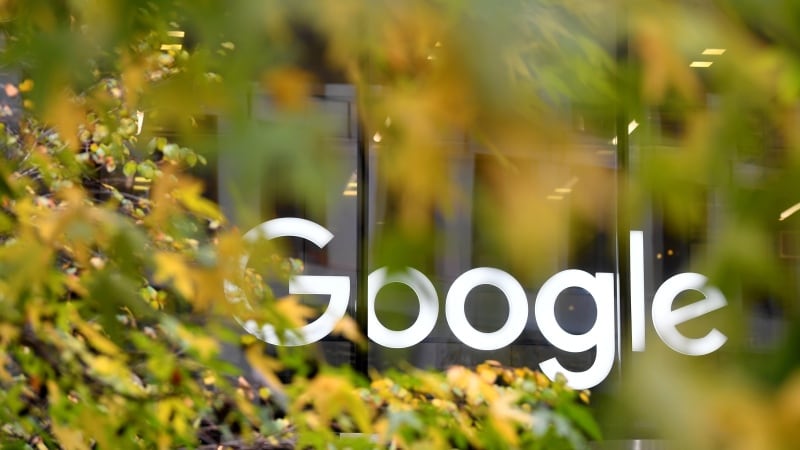 The European Union's effort to rewrite two-decade old copyright rules to take into account online platforms such as Alphabet's Google moved a step forward on Friday when a majority of member countries agreed on a common position for talks with lawmakers next week.

Negotiations stalled last month after EU countries failed to bridge their differences, among them whether small companies should be subjected to the rules, which critics blamed on lobbying by Google and others.

Italy, Poland, the Netherlands, Sweden, Finland, Luxembourg, Malta and Slovakia did not agree to the draft, however.

The Commission, which opened debate on the issue two years ago, has said the revamp will protect Europe's cultural heritage and level the playing field between big online companies and publishers, broadcasters and artists.

EU digital chief Andrus Ansip said he hoped they could reach a deal at talks next Tuesday and Wednesday.

"Glad to see EU countries once again finding a common voice on copyright reform ... I hope for a final agreement next week. Europeans deserve copyright rules fit for digital age: it is good for creators, platforms and for regular internet users," Ansip said on Twitter.

"It would still lead to substantial legal uncertainty for press publishers as it does not protect with sufficient clarity the use of press content by news aggregators and search engines, which is the whole purpose of a right," they said in a joint statement.

Article 11 of the proposal, which would force companies like Google and Microsoft to pay publishers for displaying news snippets, and Article 13, which requires online platforms such as YouTube and Instagram to install filters to prevent users from uploading copyrighted materials, have been the most controversial.

EU lawmaker Julia Reda from the Pirate Party criticised a compromise reached by France and Germany on small companies and called on Europeans to pressure lawmakers to reject the deal.

"That French-German deal is actually more extreme than previous versions, requiring all platforms older than three years to automatically censor all their users' uploads, and putting unreasonable burdens even on the newest companies," she said.

EU countries also reached a joint position for next week's negotiations with EU lawmakers and the Commission on rules known as the platform-to-business (P2B) law aimed at curbing the powers of companies such as Google and Apple Inc.

Unveiled by the Commission in April last year, the proposed legislation seeks to prevent unfair business practices by app stores, search engines, e-commerce sites and hotel booking websites in a bid to ensure a level playing field between the tech companies and traditional businesses.

Amazon Marketplace, eBay, Apple App Store, Google Play, Facebook Marketplace, Booking.com, and Leboncoin.fr are among the companies that would be affected by the proposal.