Ether is the digital currency or token that facilitates transactions on the ethereum blockchain. 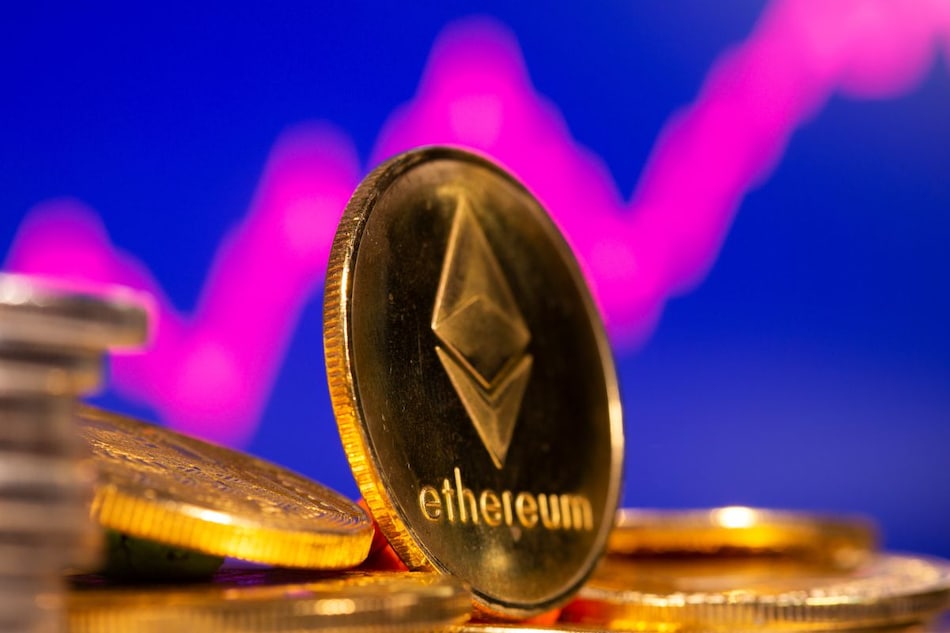 Cryptocurrency Ether (ETH) hit a record high of $3,017 (roughly Rs. 2.2 lakhs) on Monday, extending last week's rally in the wake of a report that the European Investment Bank (EIB) could launch a digital bond sale on the Ethereum blockchain network.

Ether rose 2 percent on the Bitstamp exchange to hit the milestone early in Asia trade. It is up more than 300 percent for the year so far, outpacing a 95 percent rise in the more popular Bitcoin.

Ether is the digital currency or token that facilitates transactions on the Ethereum blockchain and it is the second-largest cryptocurrency by market cap behind Bitcoin.

In related news, Ethereum co-founder Vitalik Buterin recently donated 100 ETH and 100 MKR, worth approximately $606,110 (roughly Rs. 4.5 crores), for use in COVID-19 relief in India. Ethereum, the open-source blockchain software founded in 2014, is used to build contracts on the blockchain, and has recently been in the news a lot because of its use in the making and transferring of non-fungible tokens (NFTs) — digital collectibles that can be uniquely identified and held by individuals.

Australian cricketer Brett Lee, too, has donated 1 Bitcoin (roughly Rs. 40 lakhs) to the Crypto Relief Fund to help his “second home” India ensure oxygen supplies for hospitals and win the battle against the raging second wave of the COVID-19 pandemic. India has been recording close to 4,00,000 COVID-19 cases daily that has stretched the country's health infrastructure to its limits.