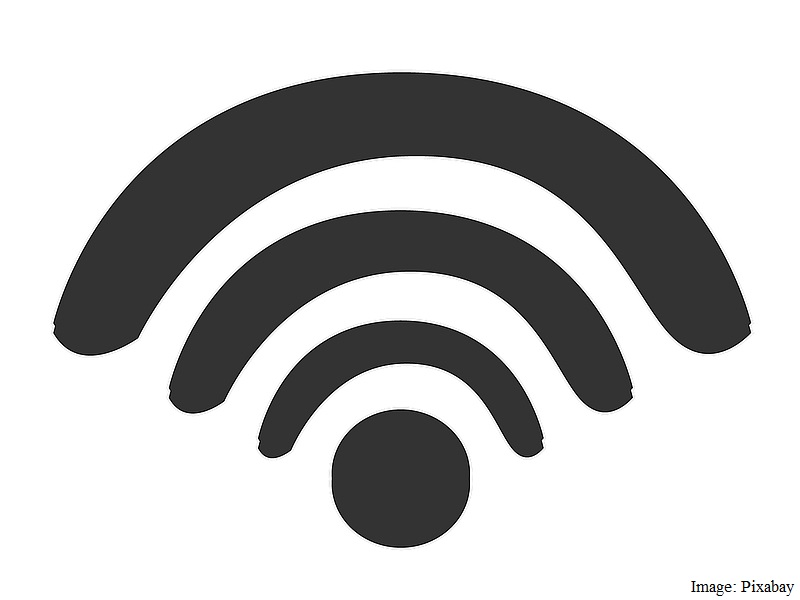 Eraviperoor in Kerala, has become the first grama panchayat in India to offer free Wi-Fi to the general public. The facility has been provided in a one-kilometre radius of Eraviperoor, which also covers Kozhimala, Vallamkulam, Othera, and Nannoor rural areas, said N. Rajeev, Grama Panchayat President.

Speaking to The Hindu, N. Rajeev added that the panchayat has seeded Wi-Fi Hotspots in Grama Vijnana Kendram at Vallamkulam, panchayat office at Kozhimala, Ayurveda dispensary at Nannoor, Primary Health Centre at Othera, and children' park at Eraviperoor.

It is worth mentioning that Active Infocom Ltd. helped the concerned bodies with the technical support for the project, which was worth over Rs. 4,00,000. The panchayat also launched its e-literacy project with P.N. Panicker Foundation support.

Eraviperoor is not only the first grama panchayat to get free Wi-Fi, but was also the first to be honoured with a National Award for Public Administration this year, and has received several other awards for green initiatives, clean sanitation, and more. It also has the state's first ISO-9001 certified Primary Health Centre.

Google has also announced an initiative to set up free Wi-Fi at 500 railway stations.