This was the second time in just three days that Musk tweeted about Dogecoin and the digital currency saw a spike in its prices. 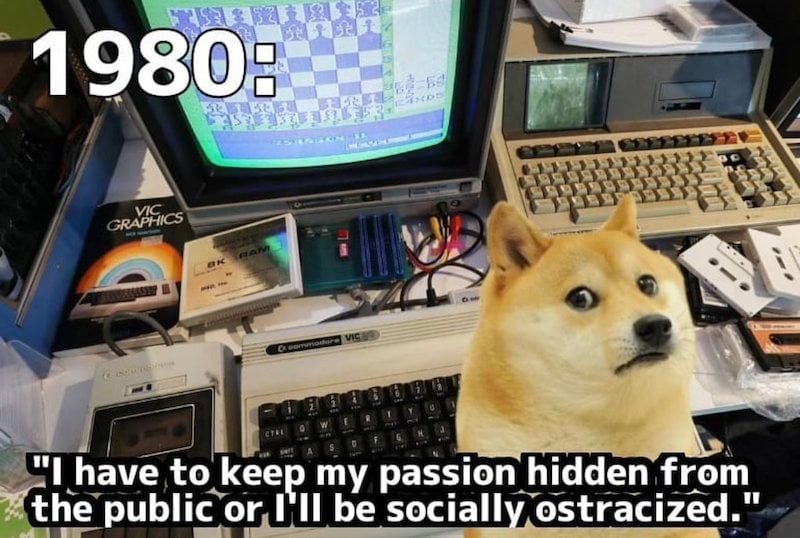 Dogecoin price rose by 15 percent in a 24-hour period after crashing two weeks ago, and remaining stagnant. The price of Dogecoin in India had dropped significantly, but between June 1 and June 3 went from approximately Rs. 23 to approximately Rs. 31. The reason for the rise seems to be a tweet by Tesla and SpaceX CEO Elon Musk, again. His social posts often lead to sudden spikes in the token's price, and that's what happened on Wednesday as well. Musk posted about his 'childhood' and included a picture of an old computer and other gadgets, as well as a Shiba Inu dog, and prices rose obligingly.

Musk captioned the tweet, "Found this pic of me as a child." And that was enough for people to once again repose faith in the dog-themed virtual currency that Musk himself last month referred to as a "hustle". Twenty-four hours after Musk's tweet, the Dogecoin stocks had already grown by over 15 percent. On Thursday, Dogecoin price in India  was Rs 31.22 - an increase of Rs 4.14 from its previous day closing at Rs 27.81.

Reacting to the billionaire's tweet, a Twitter user noticed that the videogame on the screen of the computer was Chess. And the user then asked: "Who knows chess? What is the combination on the board?"

who knows chess? what is the combination on the board?

Another user shared a photograph and wrote: "I have some nerdy pics too."

I have some nerdy pics too! pic.twitter.com/uSy2I8Oubs

Here are some more hilarious responses to the Musk tweet.

Me looking for hidden easter eggs in the picture pic.twitter.com/KvvZHi55Eu

The Scandinavian is on the board!

This was the second time in just three days that Musk tweeted about Dogecoin and the currency saw a spike in its prices. On May 29, Blockfolio, a crypto trading app, wrote on Twitter: "A hot tub that's heated by mining dogecoin. Elon Musk, I don't care how to just make it happen."

Musk responded, "Great idea." Within hours of the SpaceX CEO's tweet, Dogecoin's price in INR rose from Rs 20.84 to a peak at Rs 22.41. His comment also got more likes and retweets than the original suggestion by Blockfolio. Many even took Musk's comment as a signal for a coming bull run for the cryptocurrency, or Musk's Boring Company or Tesla accepting Dogecoin as payment.