‘I Propose Selling 10 Percent of My Tesla Stock’: Elon Musk Takes Twitter Poll About His Holdings

‘Do you support this?’, Elon Musk asks his followers on Twitter. 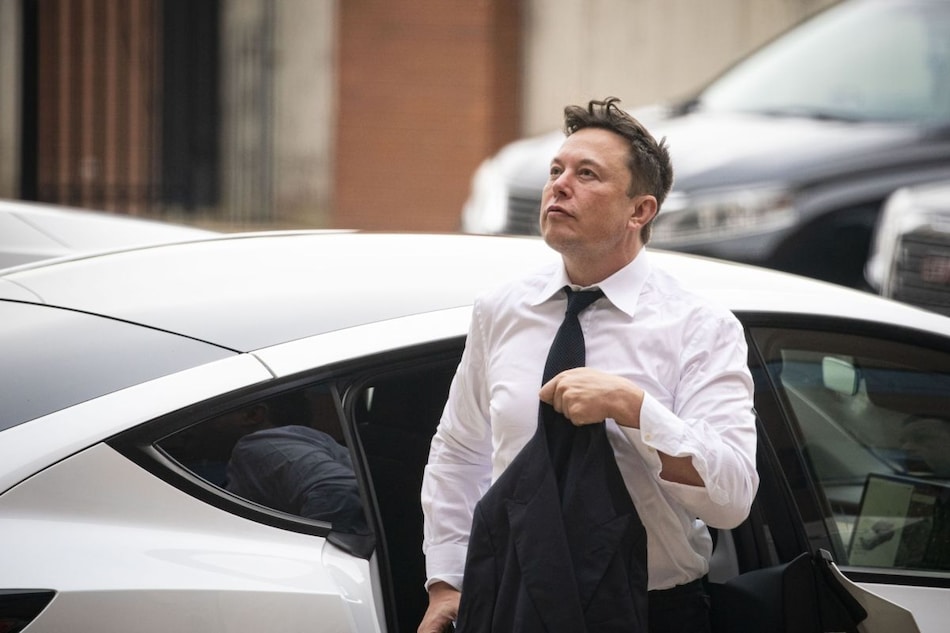 Elon Musk's Twitter adventures can do wonders — they can spark off debates and send cryptocurrency values swinging from tizzy highs to plunging lows. But this time, the business magnate chose to decide the fate of his Tesla holdings through Twitter. Musk, the CEO of Tesla and SpaceX, conducted a poll on Twitter and asked his 62.8 million followers whether or not he should sell 10 percent of his Tesla stock. The poll began on Saturday and closed late on Sunday night. It received over 35 lakh votes, of which 57.9 percent voted for selling of the stocks.

However, Musk already seemed to have made up his mind. According to a CNBC report, he had decided in September itself to sell “a huge block” of his stocks in the fourth quarter.

“I have a bunch of options that are expiring early next year, so ... a huge block of options will sell in Q4 — because I have to or they'll expire," he is quoted to have said at a conference.

The CNBC report stated that Musk had said during a conference in September that when his stock options expired at Tesla, his marginal tax rate would be over 50 percent and that he was planning to sell it soon. “I have a bunch of options that are expiring early next year, so ... a huge block of options will sell in Q4 — because I have to or they'll expire,” the CNBC report quoted Musk as saying at the conference.

However, on November 7, in this Twitter post, Musk told his followers that he proposed “selling 10% of my Tesla stock”, and asked them if they supported his action.

Much is made lately of unrealized gains being a means of tax avoidance, so I propose selling 10% of my Tesla stock.

Do you support this?

In the same Twitter thread, he said he will abide by the results of the poll.

I will abide by the results of this poll, whichever way it goes

In another tweet, Musk justified the poll, saying that the “only way” for him to pay his taxes personally was to sell his stocks.

Note, I do not take a cash salary or bonus from anywhere. I only have stock, thus the only way for me to pay taxes personally is to sell stock.

American businessman and YouTuber James Stephen Donaldson, aka MrBeast, commented in disbelief how a Twitter poll was to decide the fate of billions of dollars worth Tesla shares.

Another user, Cory Wijnhamer, commented that this poll would make Tesla shares “tank” and would take the “money out of the pockets of the people who have believed in you and your company the most”.

You do realize that Tesla stock will now tank on Monday because of this, thus ending the awesome run the stock has made the last month. Posts like this is taking money out of the pockets of the people who have believed in you and your company the most. ????

For now, we can only wait and watch what Elon Musk does with the Tesla stock that he has proposed to sell.