The meeting has come at a time when deforestation in Brazil's Amazon rainforest has hit its highest level in over 15 years, according to the BBC. 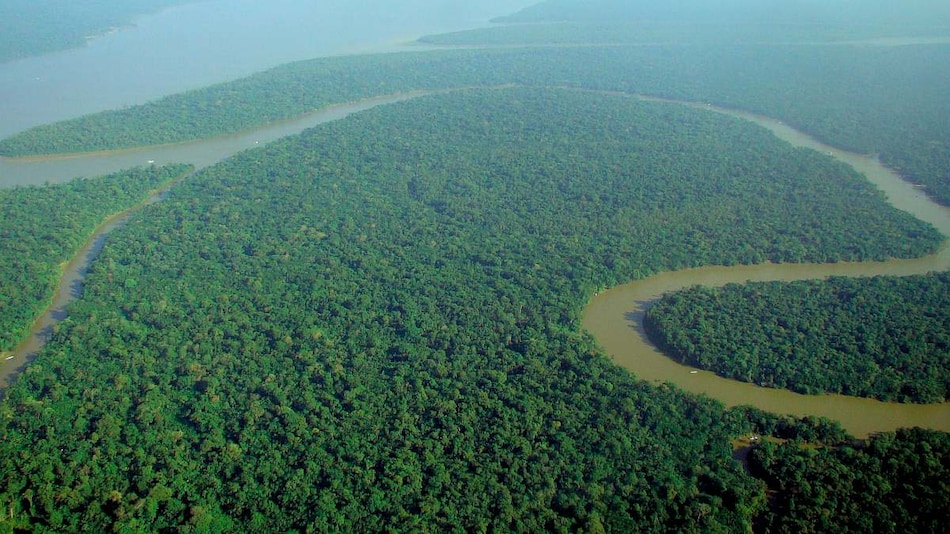 The Brazilian government is in talks with billionaire entrepreneur and CEO of SpaceX and Tesla, Elon Musk, for a technology collaboration to find a way to preserve the Amazon rainforest from increasing deforestation and wildfires. The government plans to use the thousands of satellites operated by SpaceX and Starlink in low Earth orbit to monitor these incidents that are damaging the rainforest, often called the “planet's lungs” because of its immense capacity to store carbon and slow down global warming. Also, the Amazon forest is the most biodiverse region on Earth and home to about three million species of plants and animals.

The Brazilian government said its Minister of Communications, Fabio Faria, met Musk on November 15 in Austin, Texas (US), to discuss a partnership for this. They also talked about bringing Internet connectivity to schools and health units in rural and remote areas and to the indigenous communities. The minister shared a video that showed him with Musk and they explained the major points under discussion.

“We are looking forward to providing connectivity to basically the least-served people in Brazil '' and helping "ensure the preservation of the Amazon,” said Musk.

The meeting has come at a time when deforestation in Brazil's Amazon rainforest has hit its highest level in over 15 years, the BBC reported citing official data. As per a report by Brazil's space research agency (Inpe), deforestation has increased by 22 percent in a year. The report added that close to 13,235 sq km was lost in the 2020-21 period, the highest since 2006. The rainforest helps stabilise the local and global climate and deforestation releases significant amounts of this carbon, which is having negative consequences around the world.

The Brazilian government said in a statement they are working to “close this important partnership” with Musk. “Our objective is to bring the internet to rural areas and remote places, as well as to help control fires and illegal deforestation in the Amazon rainforest,” it said. The statement has been translated from Portuguese using Google Translate.