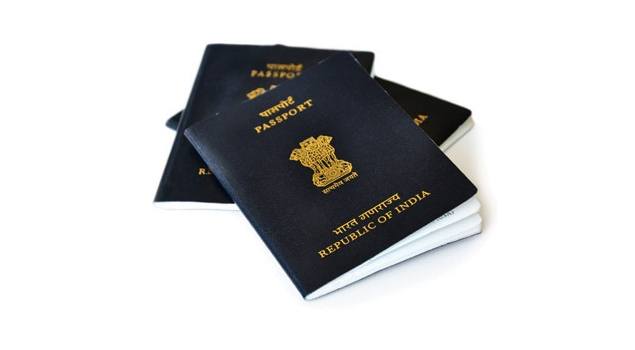 The electronic visa facility or e-visa initiative is in its final stage of development and is expected to be introduced this year, a tourism ministry official said Wednesday.

Speaking at the "Think Tourism-Think India: Thought Leadership Meet", organised by the Associated Chambers of Commerce and Industry of India (Assocham), tourism secretary Parvez Dewan said the move would catapult India among the top four countries with visa-friendly policies.

"The external affairs ministry, the National Security Advisor and all the related agencies have unanimously supported the introduction of electronic travel authorisation (ETAs)," said Dewan.

"Though the decision has been taken, the orders have not been issued as the implementation does take time. While the software for the system is in place, there is a need to train the manpower," he added.

"India will have one of the friendliest visa regimes once the electronic visa facility is introduced."

Stressing on the need for "visa liberalisation", Dewan said India is ranked in the 39th spot in terms of foreign tourist arrival and offers visa on arrival to tourists from 11 countries.

"India has the highest per capita spend of a tourist in any country in the world," he said.

Describing domestic tourism as the country's "mainstay", Dewan said of the about 1.2 billion population, India has over a billion domestic tourists as per the 2012 figures.

According to Assocham president Rana Kapoor, the travel and tourism sector has emerged as one of the "key sunrise sectors" for India.

"India has signed 48 agreements with other countries and international organisations to widen links of friendship and mutual promotion of tourism. Due to this, total tourist visits in India has grown at a steady rate of 16 percent in the past five years with a forecasted increase rate of 12 per cent in the next decade," he said.
Comments