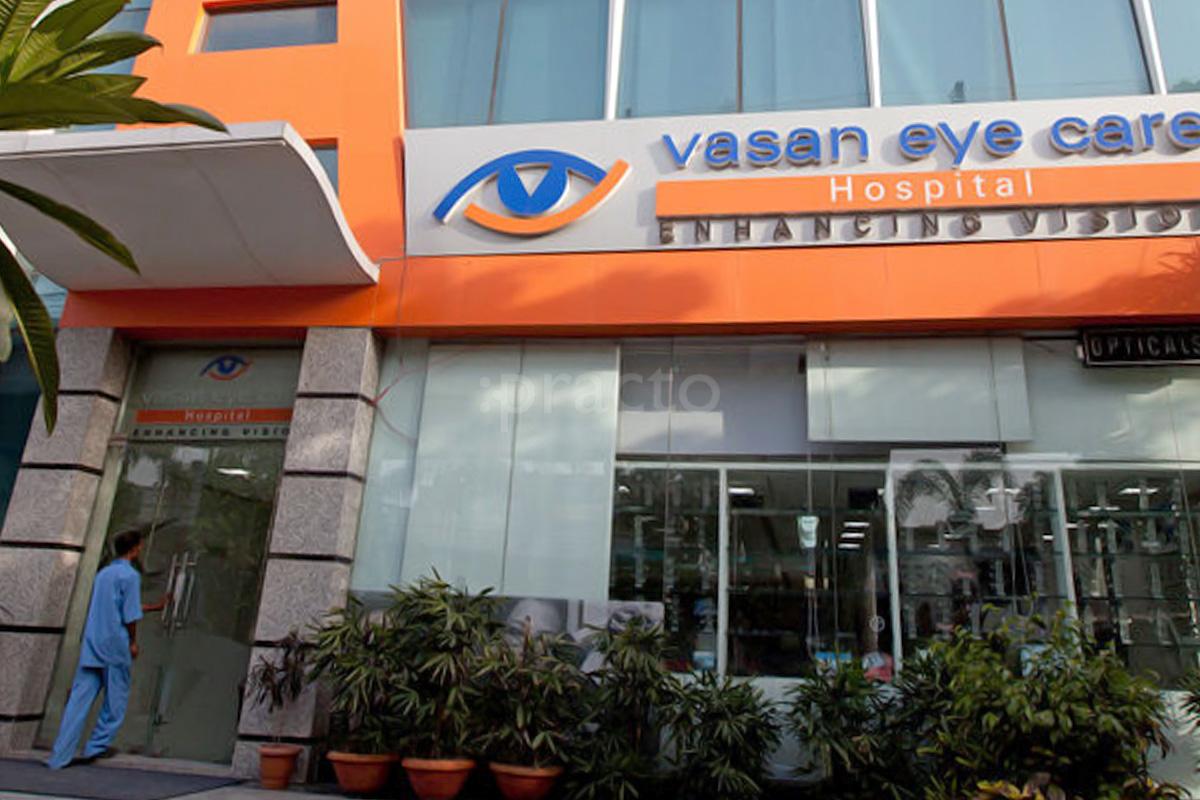 VC firm Sequoia Capital's offices in Bengaluru were searched by the Enforcement Directorate (ED) on Monday.

Sequoia Capital confirmed the development over Twitter, and said that Monday's ED visit was part of the ongoing investigation into Vasan Eye Care, in which Sequoia India is a minority investor.

Chennai-based Vasan Healthcare, founded by A.M. Arun, is a former healthcare unicorn that operates a chain of eye-care and dental clinics in India. Apart from Sequoia Capital, GIC (formerly Government of Singapore Investment Corporation) and Westbridge Capital Partners have also invested in the company.

A feature published by Livemint earlier this year explores the reasons why the company imploded, exploring its connections to Advantage Strategic Consulting, a company owned by Karti Chidambaram, son of former Union minister of finance P. Chidambaram.

Contrary to media reports, Sequoia Capital India has absolutely no association with companies like Aircel or Maxis. Our only connection to the ED visit is that Sequoia Capital India is a minority investor in Vasan, which is one out of the 100+ investments made in India over the last 10 years.

Building a PC for Use With Oculus Rift or HTC Vive? Here's What You Need
Zoho Takes on Google Docs With Revamped Word Processor