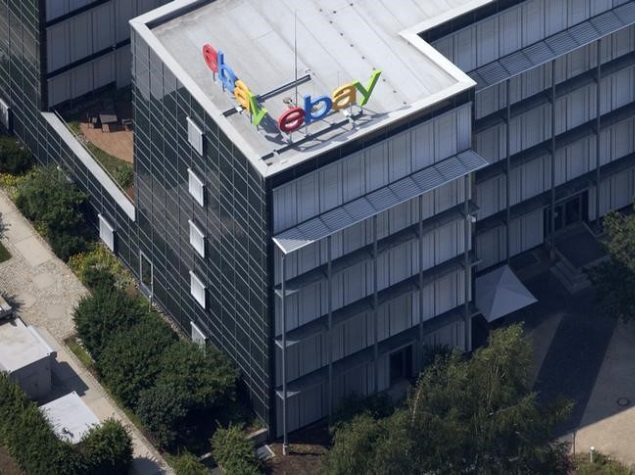 US online giant eBay said Friday its board approved the planned spinoff of its PayPal online payments unit, which will trade as an independent company July 20.

The plan calls for the distribution of PayPal stock to eBay shareholders on July 17, with the financial unit starting to trade under the symbol PYPL on July 20.

"As separate, independent companies, eBay, led by Devin Wenig, and PayPal, led by Dan Schulman, will each have a sharper focus and greater flexibility to pursue future success in their respective global commerce and payments markets."

The plan, announced last year, came after months of pressure from activist investor Carl Icahn, who had assailed eBay for poor management and claimed that keeping eBay tied with PayPal depressed the value of both units.

eBay acquired PayPal in 2002 for roughly $1.5 billion (roughly Rs. 9,528 crores) in shares, integrating the payment service that had already been widely used for online auctions.

PayPal over the years has expanded beyond a simple payment mechanism for eBay auctions. But Icahn and others have argued that PayPal need to change to compete better in the fast-moving online payments segment.