eBay India Says Goodbye, But Flipkart Is Building an Alternative 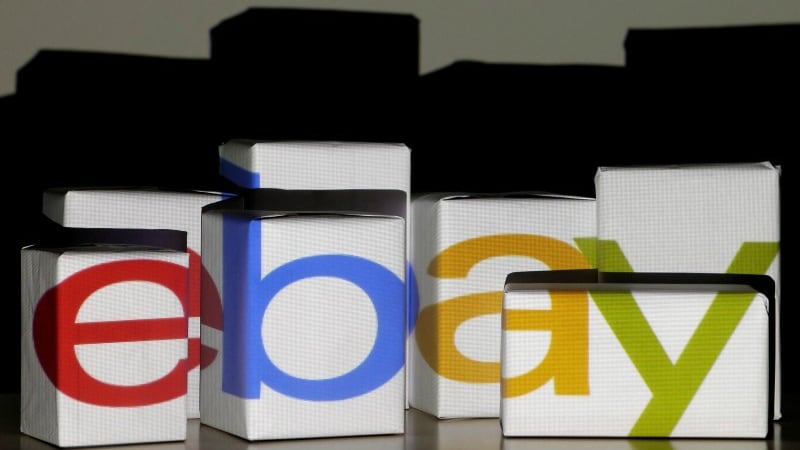 Flipkart is set to bring a "brand-new shopping experience" to fill the gap left by eBay India.

Flipkart on Tuesday formally pull the plug on eBay India and terminated its operations in the country. As confirmed previously, the online marketplace that merged with Flipkart back in April 2017 is no longer taking any orders from customers. The last date for raising eBay Guarantee claims is also set for August 30. This means buyers won't be able to raise any refunds or claims after August 30 for any transactions done so far. Meanwhile, Flipkart is set to launch a new site to fill the gap and offer an online platform for refurbished goods.

As per the updated Transition FAQs section, eBay India has stopped accepting new orders from Tuesday, August 14, 2018.Existing orders on the eBay.in site are claimed to be protected under eBay Guarantee. This means if you aren't satisfied with the product you recently ordered on eBay, you can raise an eBay Guarantee claim. However, it is worth noting here that the last date for raising claims under the eBay Guarantee programme is August 30. The refunds will be processed according to the previously stated timelines. Similarly, warranty for each product ordered through the eBay.in site will remain valid until the given validity date. eBay India will also keep an archive of your purchase history on My PaisaPay and My eBay until further notice.

The FAQs section also highlights that customers who are willing to switch to Flipkart for their future purchases will need to register on the Flipkart site separately. This means the existing eBay.in accounts won't work for buying products on Flipkart.

While eBay India has formally departed from the Indian market with the latest move, Flipkart has is set to bring a "brand-new shopping experience". The eBay.in site is already teasing the new development. Similarly, CEO Kalyan Krishnamurthy in an email to Flipkart employees last month already informed that the company has built a new value platform to start selling refurbished goods. "Based on our learnings at eBay.in, we have built a brand new value platform launching with refurbished goods - a large market which is predominantly unorganised. With Flipkart's customer base, and F1 Info solutions & services in our group portfolio, I believe that we can solve the key barriers to refurbished - trust & convenience - at scale. We will keep evolving and bringing newer formats, categories, and features which cater to the needs of our value-conscious middle India," Krishnamurthy had said.

Flipkart acquired eBay India in April last year, alongside raising $1.4 billion (roughly Rs. 9,790 crores) from global technology majors, including eBay, Tencent, and Microsoft. In exchange for an equity stake in the Bengaluru-based company, eBay had announced a cash investment of $500 million (roughly Rs. 3,500 crores) and sold its eBay.inbusiness to Flipkart. The latter in August last year completed the merger with eBay India's operations that ultimately resulted in making eBay India a Flipkart Group company. San Jose, California-based eBay also received a 5.44 percent ownership interest in Flipkart as an outcome of the merger.

Interestingly, the closer of eBay India comes months after US e-commerce giant Walmart acquired Flipkart for $16 billion (roughly Rs. 1.12 lakh crores). The acquisition resulted in the sale of the stake of existing investors including Nasper and eBay.